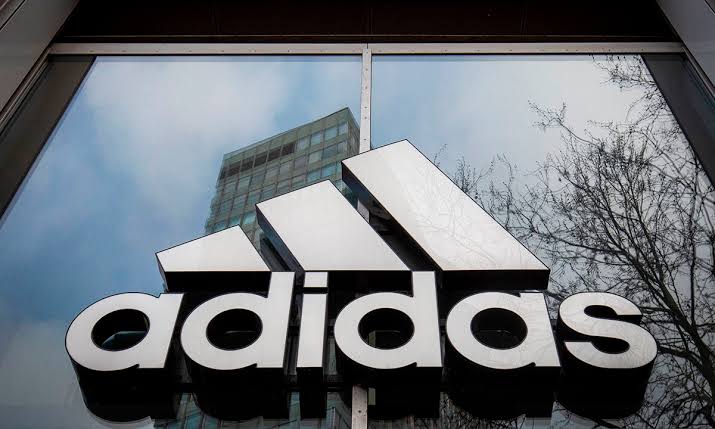 Adidas’ Executive board member for global human resources, Karen Parkin, on Wednesday stepped down after being accused of racism.

In a statement, the German sporting goods giant said the 55-year-old executive left the company after 23 years.
The statement said that the supervisory board approved the termination in mutual agreement with Parkin.

It added that the Chief Executive of the company, Kasper Rorsted, was to assume responsibility for global human resources on an interim basis until a successor for Parkin was found.

Parkin came under fire for a comment she reportedly made in a meeting in 2019, against employees of the Reebok subsidiary.

She was said to have described a newspaper article on racism as noise, prompting U.S. colleagues to lodge a complaint.

“I’m deeply committed to our goals of creating a more diverse, inclusive and equitable company.

“While we have made progress in many areas, there is much more work to be done.

“However, it has become clear to me that to unify the organisation it will be better for me to retire and pave the way for a change,” she said.