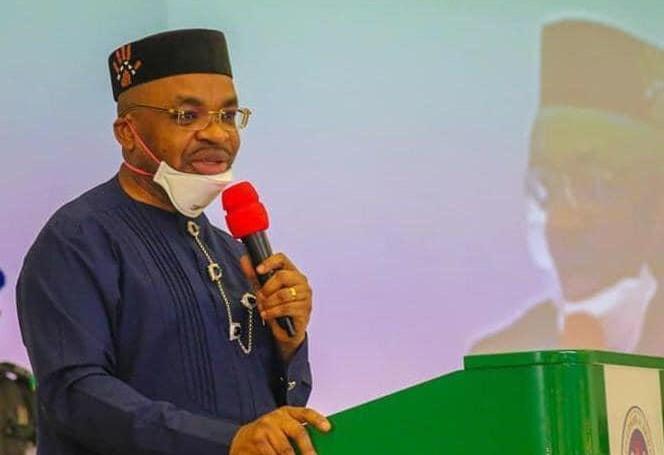 Akwa Ibom State has been ranked among the top 5 states in the adoption of International Public Sector Accounting Standards (IPSAS) Cash Basis in the Country.
The Accountant General of Akwa Ibom State, Uwem Andrew-Essien who stated this while inaugurating the IPSAS Accrual Transition Committee in his office, said the rating is from the Governor’s Forum on the assessment of Fiscal Sustainability of States.
Andrew-Essien lauded the state government for the deployment of IPSAS compliant software (sage) which according to him is responsible for the achievements recorded by the State in this direction.
The Accountant General explained that the inauguration of the Committee was in line with the Federation Account Allocation Committee’s (FAAC) directive on the adoption of IPSAS by the three tiers of Government.
He said it has become imperative for the government at all levels to work towards establishing trust with its several constituencies through transparency and effective information sharing, accurate and complete information on their revenue, expenditures, and other transactions in order to gain the trust of its public and constituents.
He pointed out that apart from an increased level of accountability in Government, the adoption of IPSAS ensures holistic reporting of Government financial transactions and positions.
Uwem- Essien ho congratulated members of the committee on their appointment said their selection is purely on grounds of merit and charged them to live above board in the discharge of their assignment.
The Assistant Director and Head, Funds Directorate in the Office of the Accountant General, Mfon Udomah in his presentation titled, “Roadmap to the implementation of Accrual IPSAS in Akwa Ibom State”, enumerated the terms of reference for MDAs IPSAS implementation Committee to include: Implementation of the operational guidelines issued by the IPSAS Sub Committee to ensure the successful implementation of IPSAS at the MDAs.
Udomah said the committee will identify and introduce appropriate Information Technology infrastructure in line with the Federal, State, and Local Government Infrastructure Master Plan.
The Head of Funds Directorate stated that the process of migration to IPSAS Accrual Basis of accounting will be done in phases to ensure total compliance.
In his response, a member of the committee and Head of Revenue and Banking in the Office of the Accountant General, Edim Uwatt, expressed gratitude to the Accountant General for the opportunity given them to contribute their quota towards the growth of the State Civil Service. Uwatt promised that the committee would put in their best to deliver on the job, assuring that, they will not betray the confidence reposed in them by the Accountant General.
The 25-member committee is headed by the Accountant General of Akwa Ibom State  Uwem Andrew-Essien and has Mfon Udomah  Vice Chairman while  Nseobong Afia serves as the Secretary.