The troops also recovered several rustled cattle, sheep and goats some of which were about to be sold off by the bandits before they were overpowered in gun battle.

Brigadier General Benard Onyeuko, the Acting Director, Defence Media Operations, made the disclosure in a statement in Abuja.

Onyeuko said, “In continuation of the robust clearance operations against armed bandits and other sundry criminals in the North West, troops of Operation Sahel Sanity, a subsidiary operation to Operation Hadarin Daji have continued to achieve succeses throughout the Theatre of operation.

“The suspect is currently undergoing interrogation.

“Similarly, acting on credible intelligence, troops deployed at Forward Operation Base Bingi arrested 5 suspected bandits while displaying 17 cows and a goat for sale at Bingi market in Maru LGA of Zamfara State.

“Preliminary investigation revealed that the animals were earlier rustled from Gabiya village.

“Similarly, troops deployed at Forward Operation Base Danjibga in Tsafe LGA of Zamfara State handed over 121 cows and 37 sheeps recovered from rustlers to the committee for recovery of rustled animals for necessary action.

“Furthermore, troops of Defence Headquarters Special Operation Forces deployed at Batsari had a meeting engagement with some marauding armed bandits at Jigawar Mallamai in Danmusa LGA of Katsina State.

“Troops made contact with the bandits and in the ensuing encounter, 3 bandits were neutralized and 6 motorcycles were recovered while the hideouts were destroyed.

“The cowardly bandits fled and abandoned 3 motorcycles which were recovered by the troops.

“Consequently, the Chief of Army Staff, Lieutenant General Tukur Yusufu Buratai has commended the troops for their gallantry, successes and their resilience. He urges them not to rest on their oars.

“He further assured the people of the North-West zone of the Nigerian Army’s commitment to the safety of lives and properties within the zone.” 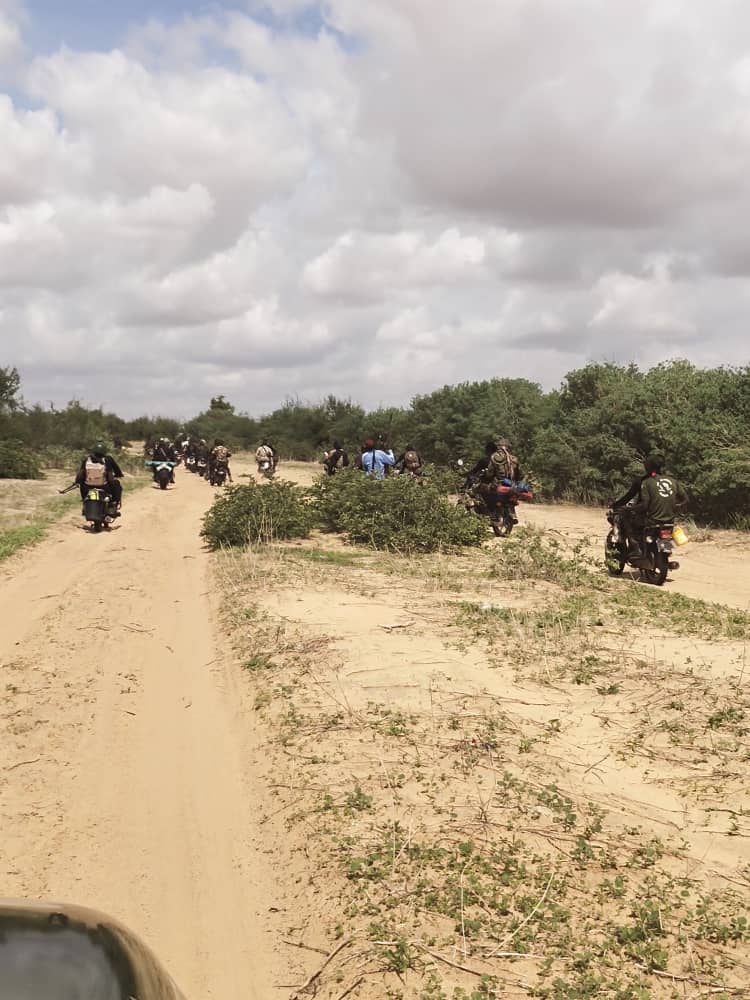