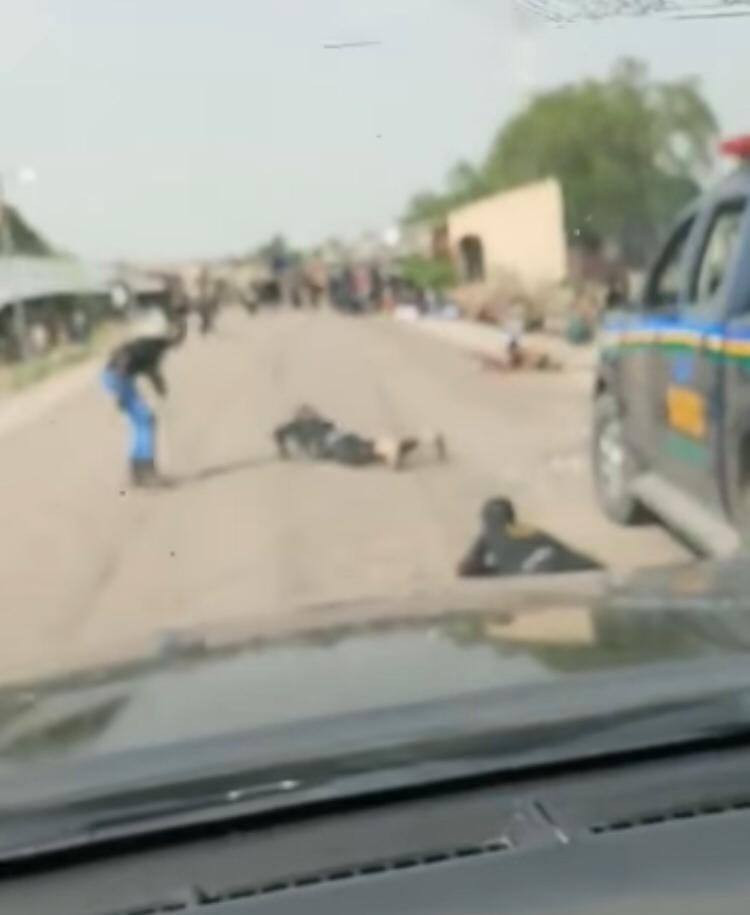 The Nigerian Army said on Thursday that it had begun an investigation into the circumstances that led to the attack in Borno state, Professor Babagana Zulum by Boko Haram terrorists who opened fire on his convoy, which made the Governor abort his trip to Baga to distribute Palliatives to IDPs in the area.

The Army regretted the incident saying it was an isolated and most unfortunate incident that occurred in a territory where normalcy has since been restored with socio-economic activities picking up.

A statement to this effect was issued by Col Sagir Musa, Acting Director, Army Public Relations and titled, ‘Re: report of Attack on The Convoy of Borno State Governor’.

It reads, “The convoy of the Executive Governor of Borno State, Professor Babagana Gana Zulum came under Boko Haram terrorist fire while visiting Baga Town on the 29th of July 2020.

“The Executive Governor had earlier paid a visit to the Commander, 19 Brigade at the Nigerian Army Super Camp Baga where he was fully briefed about the prevailing security situation in the general area.

“The unfortunate incident occurred shortly after the Governor and his entourage departed the Super Campaign to visit other parts of Baga town.

“The incident forced the Governor to abort his planned movement to Baga.

“Although, details of the unfortunate incident are sketchy and under investigation, efforts are ongoing to comb the area where the incident occurred with a view to track down and deal decisively with the attackers.

“An investigation is also in progress to identify the circumstances that led to the attack.

“Regrettably, this is an isolated and most unfortunate incident that occurred in a territory where normalcy has since been restored with socio-economic activities picking up.

“The Nigerian Army wants to reassure the general public that this will be interrogated with a view to forestalling future re-occurrence.

“Additionally, Nigerian Army wishes to inform the general public that it will continue to discharge its responsibilities professionally with respect for the fundamental human rights of all Nigerians and in compliance with the extant rules of engagement.

“The good people of Baga town and indeed the entire Borno State are enjoined to continue to provide credible information that will assist the security agencies to successfully combat terrorism as well as apprehend and flush out the perpetrators of the attack.

The post Attack on Convoy of Borno Governor: Army begins Investigation into how Boko Haram got wind of Governor’s movement appeared first on Vanguard News .