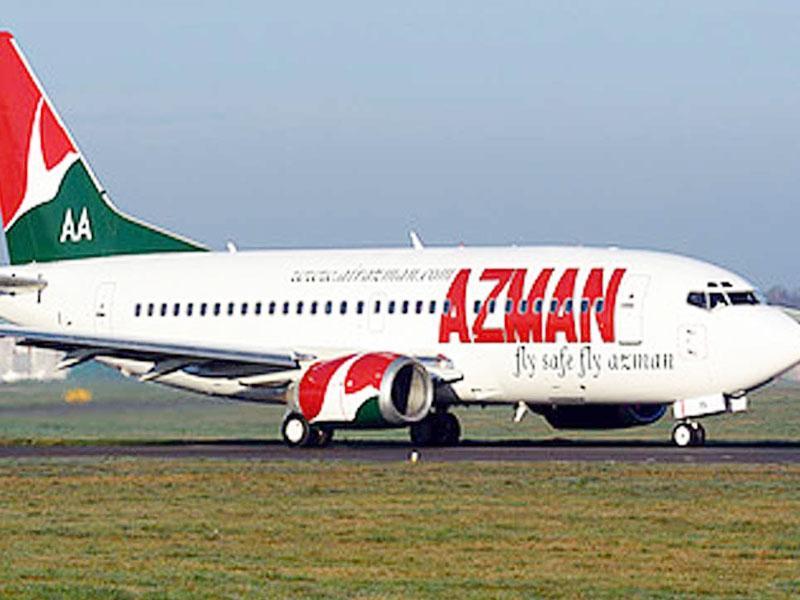 Hundreds of passengers of Azman Air were stranded at the Murtala Muhammed Airport (MMA), Lagos on Monday following the abrupt cancellation of its morning flight to Nnamdi Azikiwe International Airport (NAIA), Abuja.

Many of the passengers claimed that they were not informed of the flight cancellation by the airline, while a few others said they got information about the cancellation late Sunday night.

According to Adebiyi, he had procured tickets for five clients who were scheduled to travel to Abuja with the 10:30am flight of Azman from Lagos about three weeks ago but was shocked to receive an e-mail from the airline saying that the flight had been canceled without further options.

He said that the airline claimed the flight was canceled due to “operational reasons,” which didn’t explain the detail of the cancellation.

Adebiyi lamented further that the current down tool among the staff of Arik Air at the airport compounded the crisis for him as he had to purchase another tickets from other airlines at very prohibitive rates.

He said: “I run a travel agency. I have been working with the aviation industry since 2002. We booked tickets from Azman about three weeks ago. The airline on Sunday evening sent a message to me that the flight was cancelled due to operational reasons.

“Immediately I received the message, I tried to call the number, but it was switched off, I sent an email, but there was no response from them. To cut the long story short, I had to get my clients another ticket because what they were going for was very important. I had to procure other tickets at very high rates simply because Arik Air was not working today (Monday) as its operations due to the grounding of its operations by the unions.”

Another passenger at the airport threatened to sue the airline for breach of contract.

The passenger, who simply identified herself as Suzan, said that he got information about the flight cancellation at the airport, stressing that efforts to get a refund from the airline failed as she was instructed to rebook for another day.

She said: I learnt the airline sent an email to some of the passengers, but I didn’t receive an email from it. I heard about the cancellation at the airport. I appealed to them to give me a refund, they refused.

A copy of the email on the cancellation read: “Dear esteemed passenger, we regret to inform you that your AZMAN AIR flight ZQ2322 LAGOS-ABUJA tomorrow, 14th September 2020 10:30am has been Cancelled, due to operational reasons.

“Our next available flight LAGOS-ABUJA is on 15th September 2020 at 10:30am. Kindly indicate via email if you wish to go with the flight. We sincerely apologise for any inconvenience caused. For further inquiries contact 09099800600, or info airazman.com .”

Efforts to get across to Azman Air on the issue proved abortive as the only known mobile line of one of the management staff of the airline could not be reached.

Besides, an investigation indicates that Azman aircraft that was scheduled to airlift the passengers to Abuja was diverted to a charter operation, which the airline secured on Sunday.

It was not clear if the cancellation of the Lagos-Abuja flight also affected passengers in the other routes it operates into.