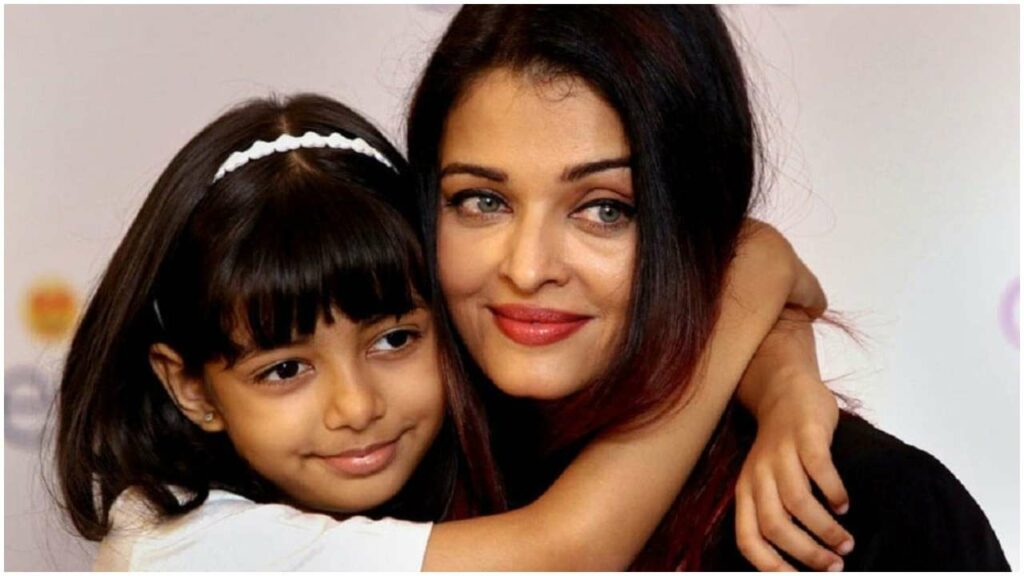 Indian actress Aishwarya Rai Bachchan and her daughter were hospitalised for COVID-19 treatment, the Times of India reported on Saturday, days after her husband and father-in-law were admitted.

At the same time, Aishwarya Rai, a former Miss World who regularly appears on “most beautiful” lists, and her eight-year-old daughter, Aaradhya Bachchan, tested positive for the coronavirus that causes COVID-19, but they have since been in-home quarantine.

“After Amitabh Bachchan and Abhishek Bachchan, Aishwarya Rai Bachchan and her daughter Aaradhya have been shifted to Nanavati hospital,” the newspaper said, adding that they were admitted to the top Mumbai private hospital on Friday.

A spokeswoman for Aishwarya Rai did not respond to text messages and calls seeking comment.

Fans across India prayed this week for the celebrity family as the virus continued its rapid spread without any sign of a peak.

Aishwarya Rai, 46, has worked on several Bollywood and Hollywood films. She is a brand ambassador for some multinational companies, including L’Oreal.

India, which has registered over a million coronavirus cases, has the world’s third-highest number of infections, and more than 26,000 people have died of COVID-19. Partial lockdowns have been re-imposed in some densely populated areas to control the spread of the virus.