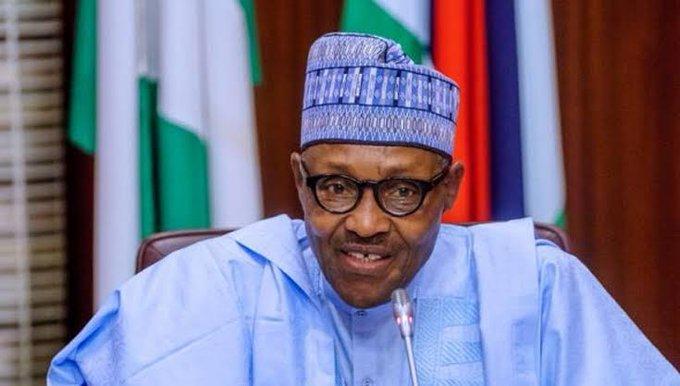 Secretary to the Government of the Federation (SGF), Boss Mustapha, speaking after the boards were inaugurated, said the Revenue Mobilization, Allocation And Fiscal Commission (RMAFC), has “a very critical role to play, particularly how that we have very serious shortfall in our earnings”

“The essence of the revenue mobilization is to look at the non-oil sector particularly in terms of mobilizing revenue for the country. I believe that now that they have full compliment of their membership, they should be able to give it the necessary drive.

On the Federal Character Commission (FCC), Mustapha said the institution has the responsibility of looking at the federal civil service in terms of employment, promotion, capacity, adding that ” we need a new civil service to take us to the next level

“The Federal Character Commission particularly has the responsibilities in the constitution which is very fundamental to ensuring equitable distribution of not only offices but even amenities and benefits and welfare to the people of the country.