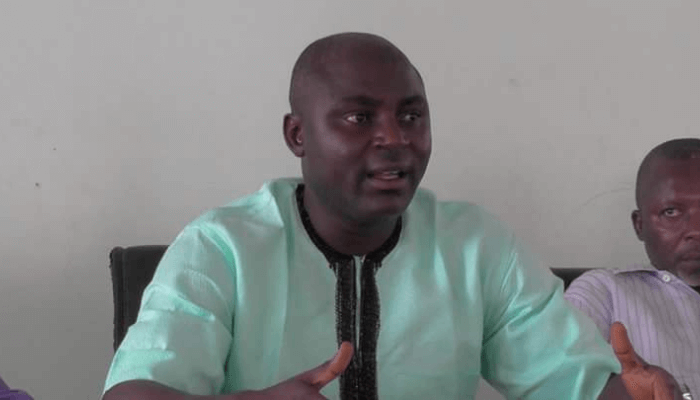 Cross River State House of Assembly chairman on Agriculture, Charles Ekpe, has assured that the present leadership of the Assembly is desirous of bringing positive change through improvement in women participation in land governance.

The pledge was made against the backdrop of cries of women marginalization, exclusion and other ills associated with land governance in Cross River State. The lawmaker disclosed this in Calabar during a validation workshop in engagement with policymakers on the review of the Land Use Act of 1978.

The workshop had as theme ‘Legislative Backing and Land Use Reform’. Speaking during the validation workshop, Ekpe who is also the chairman of the Joint Committee and Bill Sponsor said the House will take all issues raised by stakeholders into consideration.

“The law is for everybody and communities and stakeholders should give accurate information to help in passing the bill which is for our overall benefit. This is very important at this stage and we are not rushing the bill so as to come up with what will boost women participation,” he said.

Ekpe whose paper was titled “Legislative Backing to Land Use Reform in Cross RiverState: The Journey So Far,” said the bill will help address some lingering issues in land governance in the state.

Also speaking, Godwin Ojo, the Executive Director Environmental Rights Action/Friends of the Earth decried the practice of excluding women and communities in Land governance saying this has fostered poverty and deprivation in these communities.

Ojo who spoke through Ralph Offiong also decried the abuse of the Land Use Act of 1978 which has robbed communities of their means of livelihood saying the Model Land Use Bill hopes to address most of these concerns and improve a lot of women and local communities.

On his part, Nurudeen Ogbara the lead consultant said the Model Land Use Bill earlier presented in public last year has been improved to accommodate more women and ultimately improve land governance in the state.

According to him, “Part of the improvement is that a new governance structure called the Land Use Management Commission which will have 13 members with a minimum of 6 women has been included because they are presently in a disadvantaged position.

“In addition, lands upon which the people depend on for their livelihood should not be acquired compulsorily by the government except it is absolutely impossible to get an alternative land.” Also, livelihood has been made a human right issue and so provisions have been made to say that all authorities empowered by one duty or the other must take into cognisance this critical need”, he said.

He also added that freedom of information has been incorporated into the law to improve access to information by donor communities and women groups. Also speaking, Rebecca Enuoh, from the University of Calabar said gender inequality in law is related to poverty and exclusion of women.

Enuoh whose paper was titled “Strategies for Women Involvement in Land Reform” also said insecure land rights for women threaten progress in gender and emphasized that women need to come together to speak in one voice as this fosters inevitable change.