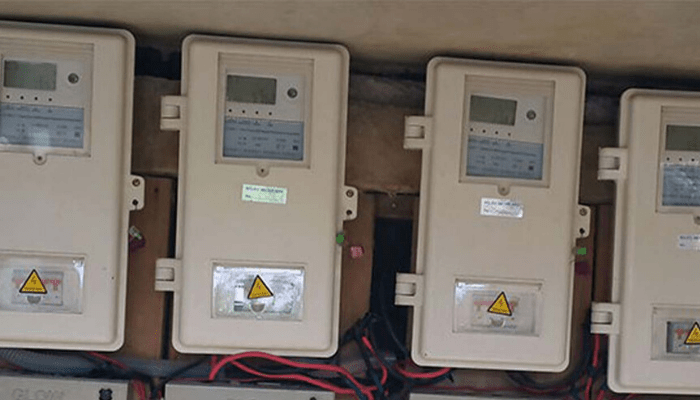 Some electricity customers are refusing meters or stalling application for new meters in order to take advantage of a provision by the regulator that caps how much they can be billed if they do not have meters, DisCos said on Tuesday.

Metering is a major source of frustration in the electricity sector responsible for over 60 percent of all complaints. As such, every customer should jump at the opportunity to have his power consumption metered.

However, electricity distribution companies (DisCos) say the limit placed on how much they can charge some classes of customers on estimated billing by the Nigerian Electricity Regulatory Commission (NERC) in February is making many customers opt to remain on the estimated platform as the limit significantly cuts the cost of electricity.

When they fill their forms and meet all the requirements for a new meter, customers are unwilling to proceed to payment so that their billing can be capped, representatives of the DisCos said during a webinar titled ‘NERC Town Hall Meeting: Towards a sustainable billing resolution programme’, which held on Tuesday.

Moses Arigu, NERC commissioner for consumer affairs, who was on the call, told the DisCos that the capping order provides that such customers should be refused service.

“If the customer refused to be metered, he should not get service. The order was intended so that the DisCos should be the ones chasing customers to be metered,” said Arigu.

In its order to cap estimated billings, NERC ordered that all unmetered R2 and C1 customers, basically residential and small business users, should not pay more than N1,870 per month for energy consumed. Single-phased small users are not to pay more than N200 per month during the transitional period until they are metered. The move was intended to force the DisCos to meter customers.

However, many consumers, seeing that this order will significantly reduce how much they pay for power, are now stalling on meter requests under the Meter Assets Providers (MAPs) regulation, DisCos said.

Arigu said the order capping estimated meters made metering compulsory for all electricity customers and DisCos should be proactive to seek out unmetered customers and provide them meters.

The MAPs regulations which took effect in March 2018 is a plan to have third-party investors finance meter purchase and recoup proceeds from customers through retail payment for power either through a one-off payment or by instalment.

However, the programme faced challenges when the Ministry of Finance introduced a 35 percent hike in import levy on electricity meters. The investors also lack the financial ability to finance purchase due to foreign exchange challenges.

As part of measures to address some of these concerns, NERC ordered that the price of single-phase meters is now N44,896.17 rather the previous N36,991.50 and customers applying for three-phase meters will now pay N82,855 instead of N67,055.

Arigu also clarified that DisCos can disconnect customers when they refuse to pay after notices have been sent and immediately if they are found to be stealing power.