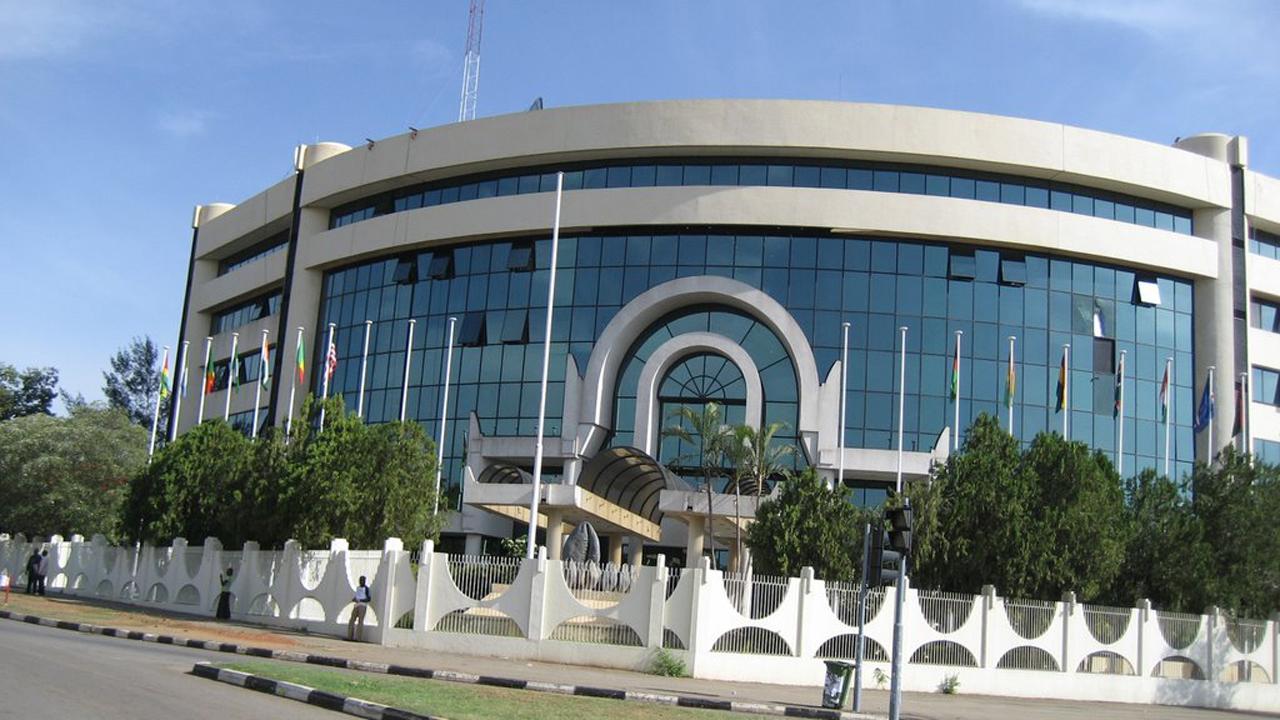 Leaders of the Economic Community of West African States, ECOWAS on Monday, agreed on the establishment of a National Unity Government and release of the leaders of opposition to aid resolution of Mali,s political crises

This was part of the resolutions reached after a Video Conferencing by the ECOWAS leaders chaired by its Chairman, Mahamadou ISSOUFO

The resolution which was delivered in Abuja, by Nigeria,s Minister of State for Foreign Affairs, Zubairu Dada, ECOWAS leaders had noted that the main Malian Institutions are inoperative, and therefore, declared that it is paramount to re-establish as quickly as possible, these sovereign Institutions necessary for the proper functioning of the State and the management of all issues raised by demonstrators.

” A National Unity Government will be established rapidly in line with the recommendations of the Mediator.

“The Heads of States and Government encourage the opposition, in particular, the M5-RFP, to participate in this National Unity Government.

This is as the ECOWAS leaders also requested the stakholders to implement all the above decisions and measures within 10 days.

The ECOWAS Heads of State and Government request the commission to consider sanctions against all those who act contrary to the normalization process of the crisis.

The main task of this National Unity Government will be to deal with the consequences of the demonstrations, and to implement all reforms and recommendations issued from the Inclusive National Dialogue and to improve governance.

The Heads of State and Government asked political parties to endeavour to obtain the immediate resignation of all the 31 Members of Parliament whose election is contested.

These resignation will pave the way for by-elections.

Pending these by-elections, ECOWAS leaders said Parliament will operate with the 116 remaining Members.

The Heads of State and Government also resolved that all the relevant Institutions which are currently inoperative facilitate its immediate recomposition according to legal provisions in Mali.

The Parliament will propose its representatives after the resignation of the 31 members whose election is contested and the installation of the new bureau.

“In case of difficulty for the various bodies in designating their members to the Constitutional Court, the President of the Republic will use the exceptional power provided by Article 50 of the Constitution of Mali to nominate the 9 members.

The ECOWAS leaders who started the negotiations last week with a visit to the Mali, also insist on implementation of the Algiers Agreements will need to be accelerated.

“Given the numerous challenges facing the country, Some members of Government will be nominated before the National Unity Government is formed.

“These are the ministries in charge of Defense, Justice, Foreign Affairs, National Security and Finance.

The ECOWAS leaders also reiterated their solidarity with the Honourable Soumaila CISSE, Leader of the Opposition, abducted since March 25” 2020.
They therefore, insisted on that Malian authorities intensify efforts for his release.

ECOWAS Commission was also mandated to put in place a Monitoring Committee for the implementation of all the above measures.

This Committee will include representatives from Government, Parliament, the Judiciary, Civil Society, M5-RFP, women, the youth, with the participation of the local Representative of the
African Union the Uritet YatishanEtaiet by ECOWAS.