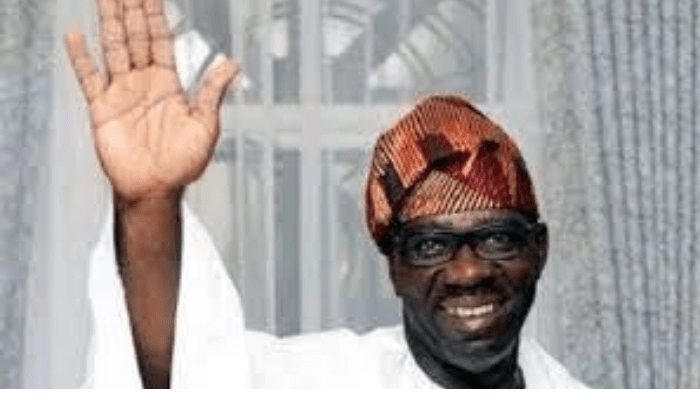 The Ogieneni of Uzairue Clan in Etsako West Local Government Area of Edo State , His Royal Highness, Imonikhe Kadiri Omogbai IV, on Thursday conferred on the state governor, Godwin Obaseki, the chieftaincy title of Onoshiorena of Uzairue (The One God has Crowned), in recognition of the role of God in the affairs of the governor.

The conferment took place during the governor’s visit to the traditional ruler at his palace as part of the People’s Democratic Party’s campaign rally in Edo North Senatorial District.

Philip Shaibu, the deputy governor, was also installed as the Oshiozekhai (It is God that chooses) of Uzairue.