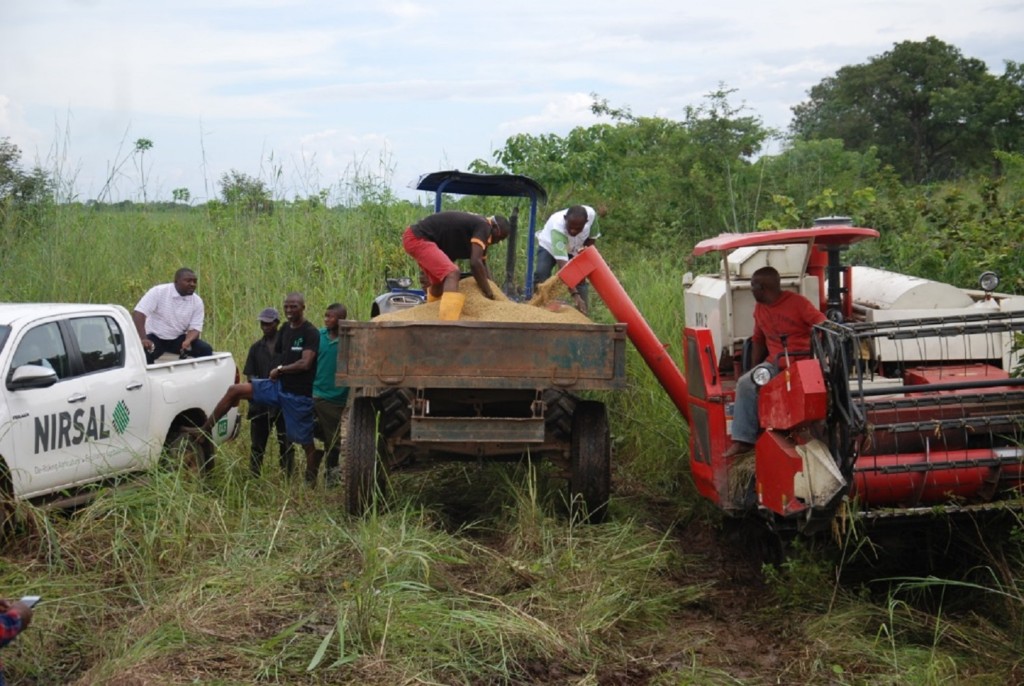 Farmers under the auspices of Edo State Concerned Farmers Association, on Monday, protested in Abuja over alleged misuse of the sum of ₦75 Billion Naira Agricultural Loans by the Governor Godwin Obaseki administration of Edo State.

The group of Edo farmers led by comrade Afeiye Muhammed claimed that the loans were procured from the Central Bank of Nigeria and loans from the World Bank.

In a petition to President Muhammadu Buhari, they claimed that none of their members got the monies in spite of the fact they applied for it since 2017.

The petition was also addressed to the President of the Senate, Ahmed Lawan, Speaker of the House of Representative, Femi Gbajabiamila, the Chairmen of EFCC, ICPC and the Minister of Finance, Budget and National Planning.

According to the farmers, “In 2017 we participated in the Agripreneur programme in Sobe, Owan West Local Government Area of Edo State, where we planted and harvested Maize. However, since the harvest three years ago, till date, we are yet to receive proceeds from the sale of our Maize by Edo State Government and SARO Agro Sciences Limited.

“In 2019 we also participated in the Agripreneur programme in Agenegbode, Etsako East Local Government Area, where we planted and harvested rice. Since the harvest in October 2019, Edo State Government and Nigeria Incentive-Based Risk Sharing System for Agricultural Lending (NIRSAL) took our rice for processing and sale in Abakaliki. However, we have waited in vain for 9 months, and till date, the proceeds from the sale of our rice have not been paid back to us.

“Additionally, the ₦69 Billion Naira CBN Loan invested into Edo State Oil Palm Programme, have been hijacked,  Local farmers in the State were removed from the programme.

“Additionally, we want Nigerians to know that funds for Fadama 111 Project Additional Financing, were never disbursed to farmers in Edo State.

The farmers called on the CBN to take urgent steps to ensure that Edo State Government, SARO Agro Sciences Limited and NIRSAL pay Edo State Farmers, proceeds from the sale of their crops between 2017 and 2019.

They also called on the CBN and World Bank as well as other financial institutions to stop further disbursement of Loans to Edo State Government, and instead carry out a thorough investigation into how previous loans between 2016 and 2020 were spent, and those responsible for embezzling these Loans should be prosecuted and made to refund the stolen funds.

Continuing, they noted: “We plead with the Governor of CBN and the Country Director of World Bank, not to cover up these fraudulent activities in Edo State, but to immediately commence a thorough forensic investigation in partnership with the EFCC, ICPC and Civil Society Groups in Edo State, and those found to have misappropriated these funds should be prosecuted.”