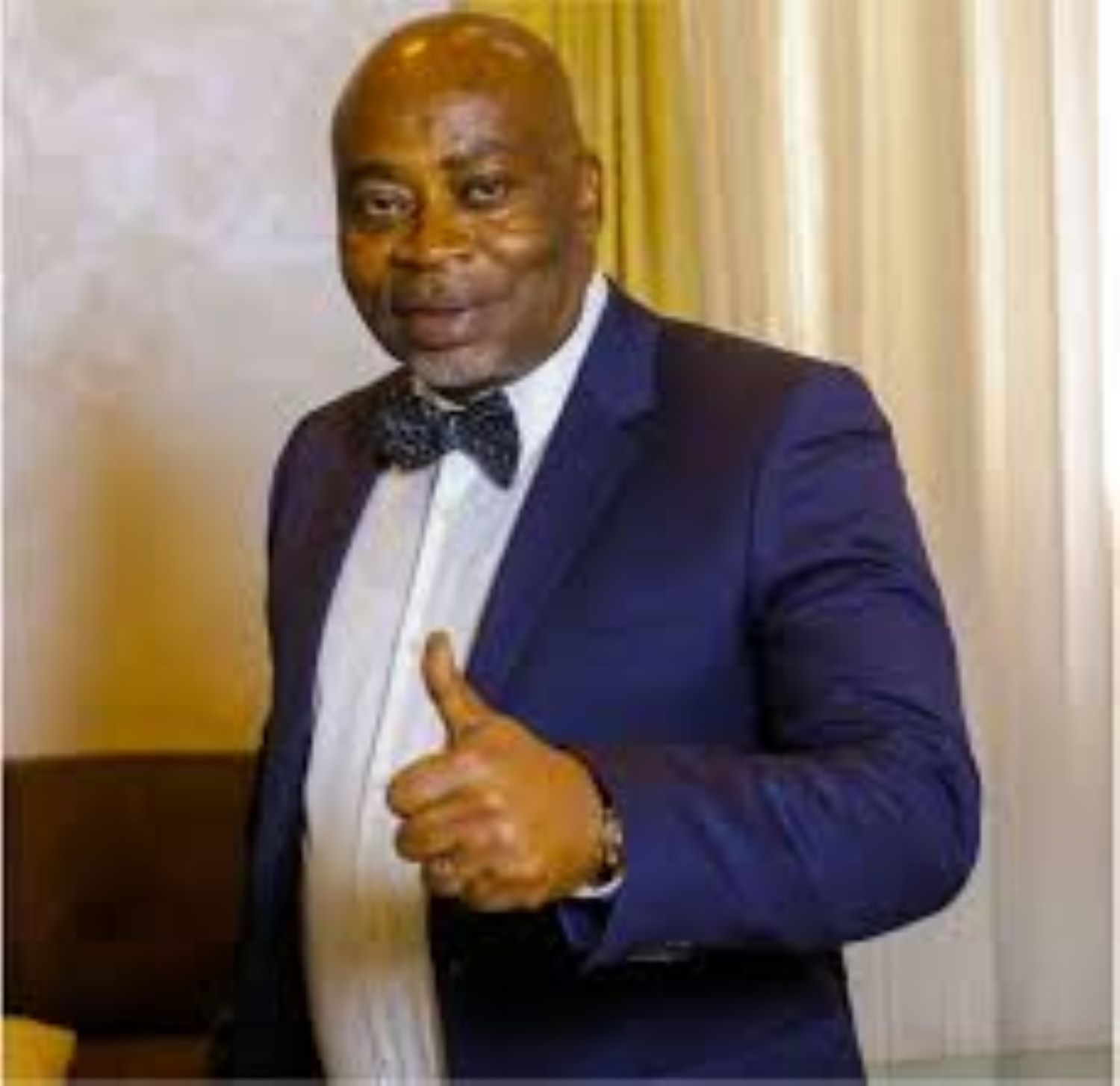 Following the killing of a farmer, Mr Eugene Iloabani in Amankpunato autonomous community in Oji River Local Government Area of Enugu State, the Deputy Minority Leader of the House of Representatives, Hon. Toby Okechukwu has called on President Muhammadu Buhari and the Inspector General of Police (IGP), Mr Mohammamed Adamu to arrest the suspected criminals.

Conveying his condolences to the bereaved family, Okechukwu who represents Aninri/Agwu/Oji-River Federal Constituency, Enugu State in a statement on Wednesday added that bringing the killers to justice would serve as a deterrent to other criminal elements in the country.

He said: “While I commend the Government of Enugu State for its efforts at securing the State through investments in security, I call on the President and IGP to get our farms and state rid of criminal herders, hoodlums, and other forms of criminals immediately.

“The primary purpose of government is the welfare of the people and security of lives and property. While we appreciate the myriads of challenges faced by the police and the efforts by the current IGP to reposition the agency for modern policing, we cannot possibly continue to allow our people to suffer repeated gruesome deaths in the hands of prowling criminals, who derive joy in killing, raping, and pillaging communities in their own lands.

“I am also afraid that hunger virus would loom larger in the nearest future unless decisive steps are taken by the Federal Government, which is the sole custodian of instruments of coercion, to tame these criminalities, as people are getting more afraid to go to their farms”.

While calling on the President to deploy more resources to the Nigeria Police to help build its capacity to protect lives and property better, Okechukwu equally urged him to lend his political weight to the bill for the establishment of state police.

“From the nationwide incidences of killing, kidnapping, rape, and plundering by bandits, criminal herdsmen, insurgents, armed robbers, kidnap gangs, and other criminal syndicates it is very clear that we have a lot of work to do.

“The Federal Government needs to render more material support to the current IGP in his efforts to groom the Nigeria Police into a truly modern, civil, and portent homeland security outfit.

“Also, by the success recorded by the current administration in Enugu State with the introduction of Forest guards and Neighbourhood Watch groups in all communities, it becomes clearer that we can do better when states are constitutionally empowered to set up their individual state police service to complement the efforts of the federal security agencies.

“It becomes imperative, therefore, for Mr. President to also lend his political weight to the Bill for the Establishment of State Police sponsored by Senator Ike Ike Ekweremadu in the current National Assembly”, Okechukwu added.