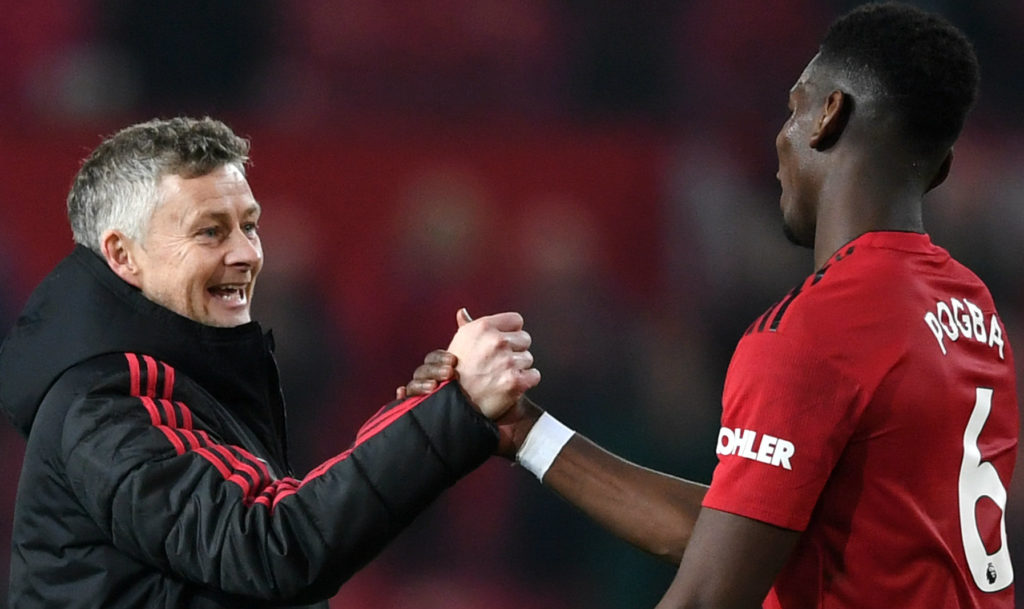 United beat Norwich with goals from Odion Ighalo and Harry Maguire to book their place for the match to be played at the Wembley Stadium, while Manchester City will battle Arsenal in the other semi-final clash.

Asked about drawing Chelsea at his press conference on Monday morning, Solskjaer responded: ‘We’re delighted to be in the semis to be against a team we’ve played so many times. ‘In the last 18 months, we seem to have played Chelsea every other weekend.

ALSO READ: My World Cup record will be difficult to break ― Roger Milla

Against Brighton tonight Solskjaer is refusing to get carried away with his side’s impressive form ahead of the Premier League clash. ‘The players are working really hard and want to do as well as they can and for me, as a team, we’re trying to implement our ideas,’ the Norwegian said.

‘Talk about 14 games we can talk about the next one and go into the next game knowing you’ve won the previous game. ‘It’s a good place to be in.”