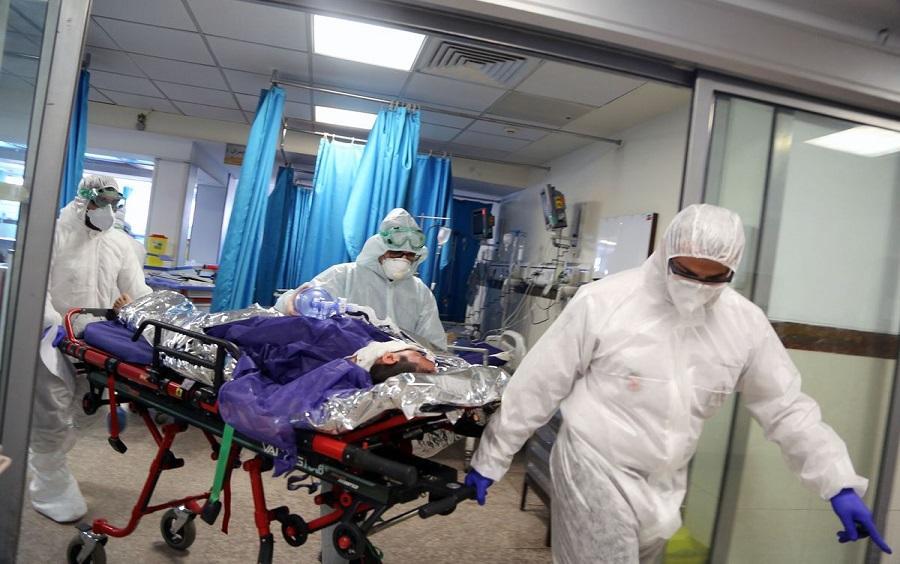 The Federal Capital Territory Administration ( FCTA) at the weekend said there were imported cases into the FCT, Abuja from other states as well as from returnees from outside of Nigeria.

FCT Director of Public Health Josephine Okechukwu who disclosed this in a presentation before the FCT Security Committee Meeting called for more active involvement of the Area Councils and traditional institutions in the fight against the virus in the FCT.

Okechukwu said the major challenges facing the health authorities in the FCT are the issues of self-denial of the disease and lack of adherence to health protocols by many residents of the FCT.

Also during the meeting which was chaired by the Minister of the FCT,  Muhammad Musa Bello, the FCT Police Commissioner, Bala Ciroma submitted
modalities that will guide implementation of engagement of Special Constabularies for Community Policing in the Territory.

The Police Commissioner said the main functions of the Community Constabularies will be crime detection and prevention, settlement of low level civil disputes and petty crimes, criminal intelligence gathering and dissemination to the local police commanders, dealing with minor offences and social vices, assist in traffic management and school safety duties amongst others.

According to Ciroma, the Community Constabularies are also to operate only within the communities in which they are recruited and are not permitted to operate outside of these locations adding that the Police Force will train the volunteers and provide them with uniforms and means of identification.

While commending the Commissioner of Police and the Community Policing Advisory Committee of the FCT, the FCT Minister called for a functional and equitable distribution of the volunteers across the FCT based on the needs of the communities.

Bello also called for the active involvement of the Area Council Chairmen and Traditional rulers in the recruitment and deployment processes.

“I want to acknowledge the full support we have enjoyed from your men and women in the field, either in respect of our various task forces that were established as well as your fight against crime and criminality and your overall support in all aspects of our work whenever we call you to service”, he added.