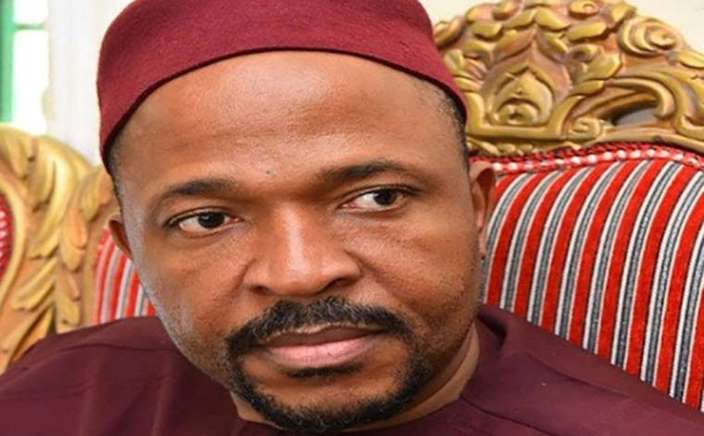 The minister of state for Education, Emeka Nwajiuba, says the federal authority has done everything possible best it should do for the Academic Staff Union of Universities (ASUU) and that nothing stops the lecturers from returning to the classrooms now.

Speaking with Businessday in a telephone interview at the weekend, the minister debunked the allegation that the government has not paid some members of the union for months.

ASUU had declared a ‘total and indefinite strike’ on March 23, 2020 over the failure of the federal government to keep to the 2019 memorandum of Action and over the lingering crisis on the controversial Integrated Payroll and Personnel Information System (IPPIS).

The union is seeking revitalization fund for universities, payment of outstanding earned academic allowances, renegotiation of the 2009 agreements and establishment of visitation panels to universities.

The IPPIS crisis had joined in around October 2019, after the union accused some vice chancellors of forcing its members to enrol on the IPPIS platform.

ASUU has also insisted on having an alternative model to IPPIS, called the University Transparency and Accountability Solution, UTAS, which it urged the federal government to adopt for the universities.

But speaking to our correspondent, Nwajiuba said, ‘’I have not said there is no way the government will not ever have a different application. But I am saying this is what we have now. The government will continually improve its services.

‘’If UTAS, as we go ahead, becomes even a better platform for everybody and they offer it free to government, of course, we are a responsive government, we will simply migrate to it.’’

He, however, urged the striking lecturers to get on the IPPIS platform to get their salaries and return to the classrooms.

Asked to clarify how many months’ salaries the govt owes the lecturers, the minister said during the lockdown, ‘’we asked all our vice chancellors across the country to give us the BVN of all their people who are eligible for salaries which they did. The BVN marries with the IPPIS and they were all paid. Of course, there may be people who didn’t submit at the time but that is being sorted out in the office of the accountant general.

it will be recall, several meetings were held in the past, at resolving the disagreement over the payment platform to be used in disbursing the salary arrears and the N30billion Earned Allowance of the university lecturers.