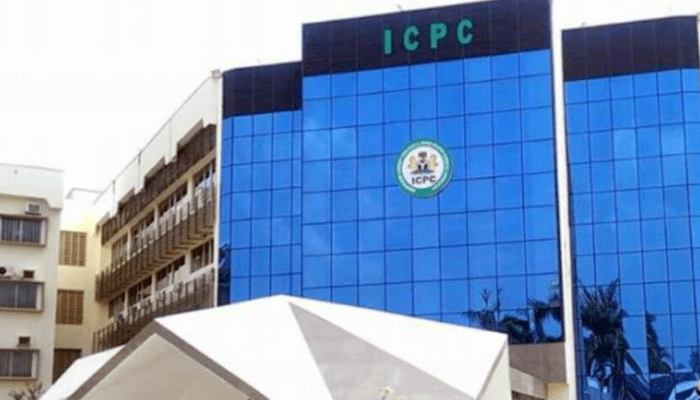 The commission is in the second phase of its constituency and executive projects tracking exercise in 16 states of the federation.

The team, which had earlier visited the Kwara State secretariat of the Nigeria Union of Journalists (NUJ), Ilorin to seek the support of the media in carrying out the exercise, explained that they are tracking projects executed between 2015 and 2019 at the total contracts sum of valued at N4.1 billion spread across the three senatorial districts of the state.

The objective of the tracking exercise is to investigate fraudulent procurement practices in the award of contracts and execution of projects; make recoveries on projects or contracts confirmed to have been inflated or in which contractors under-performed or did not perform at all; and track contracting companies for all statutory compliance”.

The commission said it had in 2019 launched the pilot phase of the exercise in which it tracked projects performance from 2015 to 2019 in 12 states. “Successes of the exercise included the recoveries of tractors, ambulances, dialysis machines and other hospital equipment from sponsors of the projects across the pilot states”.