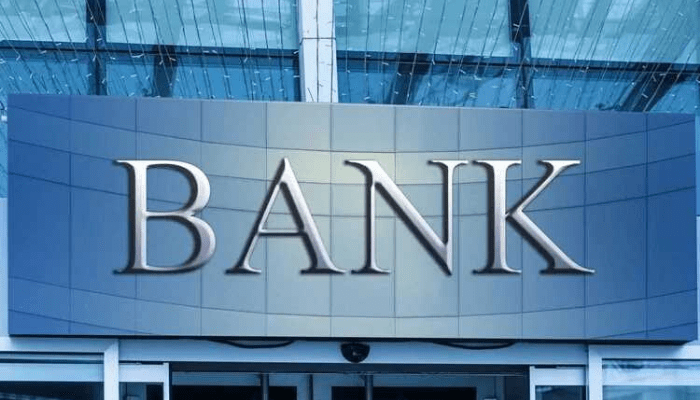 On behalf of African Banker magazine in January 2020, I sought the views of Constantinos Kypreos, senior vice-president for financial institutions at Moody’s, on the 2020 outlook for African banks. Though pre-COVID, Moody’s Kypreos’ views remain insightful. As the pandemic clouds almost everything, it is easy to miss the distinctive characteristics of the various African economies and their banks. I dare say that if one focuses objectively on the fundamentals, one could easily find good opportunities now that valuations are relatively cheap; ahead of an inevitable recovery in the hopefully not too distant future. At the very least, it enables a comparison of what once was only months ago with current realities.

Please elaborate on your recent change in outlook to negative from stable for African banks.

Changing our outlook from stable to negative reflects the weakening operating environment for African banks, and the negative outlook on the sovereign ratings of large African economies like Nigeria and South Africa.

Also, banks benefiting from government support uplift, and those with ratings capped at the sovereign level because of heavy exposure to government debt face pressure too.  Asset risk is also high as a result of rising government arrears, high loan concentrations, borrower friendly legal frameworks, and still evolving risk management and supervision capabilities.

On the flip side, most of the rated African banks maintain high capital levels, with solid funding and liquidity in local currency remain in many countries. Improved dollar access and stricter prudential requirements will also help resist foreign-currency liquidity pressures.

How do the regions compare in your assessment? Why do you reckon banks in South Africa, Nigeria, Tunisia & Angola would face challenges, for instance? And what underpins the resilience you see for banks in Egypt, Morocco, Mauritius & Kenya?

Africa is a diverse banking region, with banks in South Africa, Nigeria, Tunisia and Angola facing the greatest challenges:

The challenges for South African and Nigerian banks are macro-driven and relate to subdued growth. In South Africa specifically, the inability to address fiscal pressures and weaknesses at State-owned Enterprises is also affecting investor sentiment.

In Tunisia and Angola, challenges are structural in nature and relate to the banking sector. Tunisian banks are still challenged by weaker state-owned banks, tight liquidity and relatively high NPLs. In Angola, banks are faced with very high non-performing loans and its central bank has asked the large public banks to recapitalise.

African banks also face long-standing loan book weaknesses due to the limited diversification of their loan books, weak risk management practices in the past, and scant financial data and creditor information that make it difficult for banks to assess borrower creditworthiness

In contrast, Egyptian banks will be more resilient, supported by more robust growth following the successful completion of an IMF programme, and the implementation of structural reforms that led to lower inflation and a decline in interest rates that will support both the business community and consumers.

How do you see the West African currency ECO affecting banks in that region?

We expect the credit profiles of WAEMU-based banks to be unaffected by the recent changes to the monetary cooperation agreement between WAEMU countries and France, reflecting the WAEMU authorities’ decision to maintain both the exchange rate peg to the euro and France’s guarantee of unlimited convertibility of the region’s currency.

How much of a difference would the recent repeal of the interest rate cap law in Kenya make?

We do not expect lending rates or profitability to return to early-2016 levels given the authorities’ and banks’ focus on maintaining a low cost of credit, but there could be an increase over the next 12-18 months.

Removing the rate cap no longer constrains lending as banks are able to better price their risks without a rate cap. This will mean increased lending to segments of the economy that have had subdued growth and access to credit, primarily small and midsize enterprises.

High asset risks speak to the risks of banks’ loan and investment portfolios. Such risks remain high because of the subdued operating conditions and high government arrears that hurt the loan repayment capacity of contractors and sub-contractors of government projects.

African banks also face long-standing loan book weaknesses due to the limited diversification of their loan books, weak risk management practices in the past, and scant financial data and creditor information that make it difficult for banks to assess borrower creditworthiness.

But we do note that African banks have a number of defences against these risks, including still robust earnings generating capacity (that is, they are typically more profitable than banks in developed markets) and maintaining higher capital buffers.

Based on your current view, how likely is Moody’s to change its outlook for African banks to stable this year?