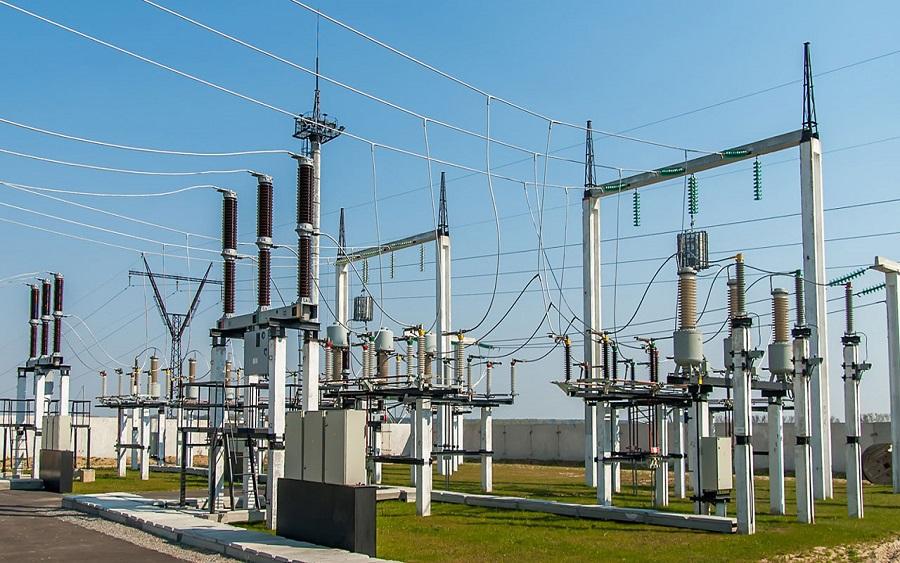 Nigeria’s beleaguered electricity sector faces imminent collapse after owners of the power distribution companies lobbied the leadership of the National Assembly on Monday afternoon to force a delay in the introduction of new service reflective tariff planned to commence nationwide tomorrow.

Flying in chartered jets, the private sector owners and managers of the DisCos headed to Abuja where they met the legislators and there was one curious thing on their mind – to stop or delay the imposition of long-awaited cost reflected tariff which the same DisCos have been championing over the last five years.

BusinessDay learnt that at the meeting senior managers of the government regulator, NERC were called in and lambasted, with the DisCos chiefs who for their privileged closeness to the government of President Goodluck Jonathan, acquired the power assets, turned around Monday and accused the NERC officials of being PDP people seeking to distabilise the Buhari administration.

The estimated cost of electricity in Nigeria is put at between N40-53/kWh but only N31/kWh is charged today, leaving a shortfall of N22/kWh which over the last five years has been covered by subsidy, costing the federal government a staggering N1.72trn.

Analysis done by our economists and supported with expert data show that if the new tariff is not levied, from tomorrow as planned the total subsidy by government of the sector in 2020 alone will come to N610bn or $1.7bn although the electricity produced will be about the same as that generated in 2010.

In the last five years, the DisCos together have inflicted a cumulative exposure to the Nigerian economy of an amount close to N3trn as at December 2019 and this made up of monies withheld from the bulk buyer projected at N1.9trn and add this to the loans taken from Nigerian banks to acquire the assets in 2013 of around N800bn by end of 2020.

So why would companies with such high level of exposure resist an opportunity to charge higher tariff.

According to a well-respected Nigerian close to the industry, “the DisCos in Nigeria are like a spoilt child forever in a hospital bed where his bills are paid by someone else and who is resisting discharge by the doctors because he is afraid of going back to work to earn a living by himself. Recall that it is the same DisCos that have gone to court to stop plans by government to bring forensic auditors to review their financial records. So, what do they have to hide,” he asked, rhetorically.

A senior government official told BusinessDay last night that any attempt to stop the tariff review will have dire consequences for Nigeria. Firstly, it will increase the financing pressure on the federal government that is already facing monumental collapse in oil revenues and also lead to a loss of the World Bank $750m facility approved last week.

It could also lead to the loss of an additional $3bn in both World Bank and African Development funding and precipitate the total collapse of the entire power sector through impairing the generating companies who are owed substantial sums and in particular reverse any progress made in the campaign to stop government from interference with tariff setting.