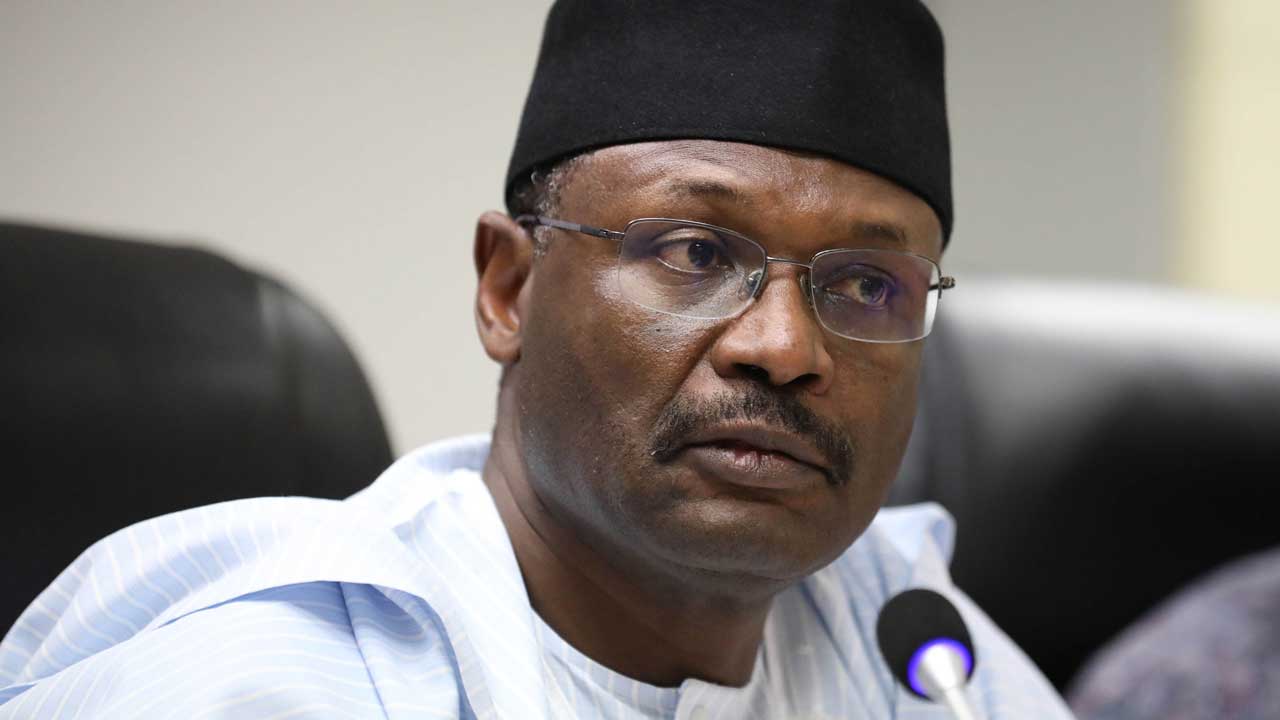 The Independent National Electoral Commission (INEC) said it will approach the Supreme Court for a final resolution of the issues raised in the two conflicting judgments on the deregistration of Advanced Congress of Democrats (ACD) and 22 other political parties.

INEC had in February de-registered 74 political parties for not meeting constitutional requirements for the existence of a political party in Nigeria.

But the Court of Appeal in a judgment on Monday held that the deregistration of ACD & 22 others is ultra vires to the powers of INEC and ordered the Commission to reinstate them.

Reacting to the judgement, INEC National Commissioner and Chairman, Information and Voter Education Committee, Festus Okoye, said the Commission will appeal the verdict of the Court of Appeal at the apex court.

Okoye in a statement recalled that on July 29, 2020, the Court Appeal, Abuja Judicial Division, in an appeal filed by the National Unity Party (NUP) affirmed the power of the Commission (INEC) to deregister political parties that fail to meet the constitutional threshold in section 225A.

He said the National Unity Party which was dissatisfied with the judgment lodged an appeal which is currently pending before the Supreme Court.

“The Commission is therefore faced with two conflicting judgments from the Court of Appeal: one affirming the powers of the Commission to deregister political parties and the other setting aside the deregistration of ACD & 22 others.

“Faced with two conflicting judgments from the same court, the Commission is not in a position to pick and choose which one of them to obey.

“Meanwhile, the Commission is focused on preparations for the conduct of the Edo and Ondo governorship elections scheduled to hold on September 19, 2020 and October 10, 2020 and is strictly and methodically following its timetable and schedule of activities derived from the Constitution and the Electoral Act. We assure Nigerians and the people of Edo and Ondo States that the Commission is on course and will deliver on its mandate,” Okoye stated.