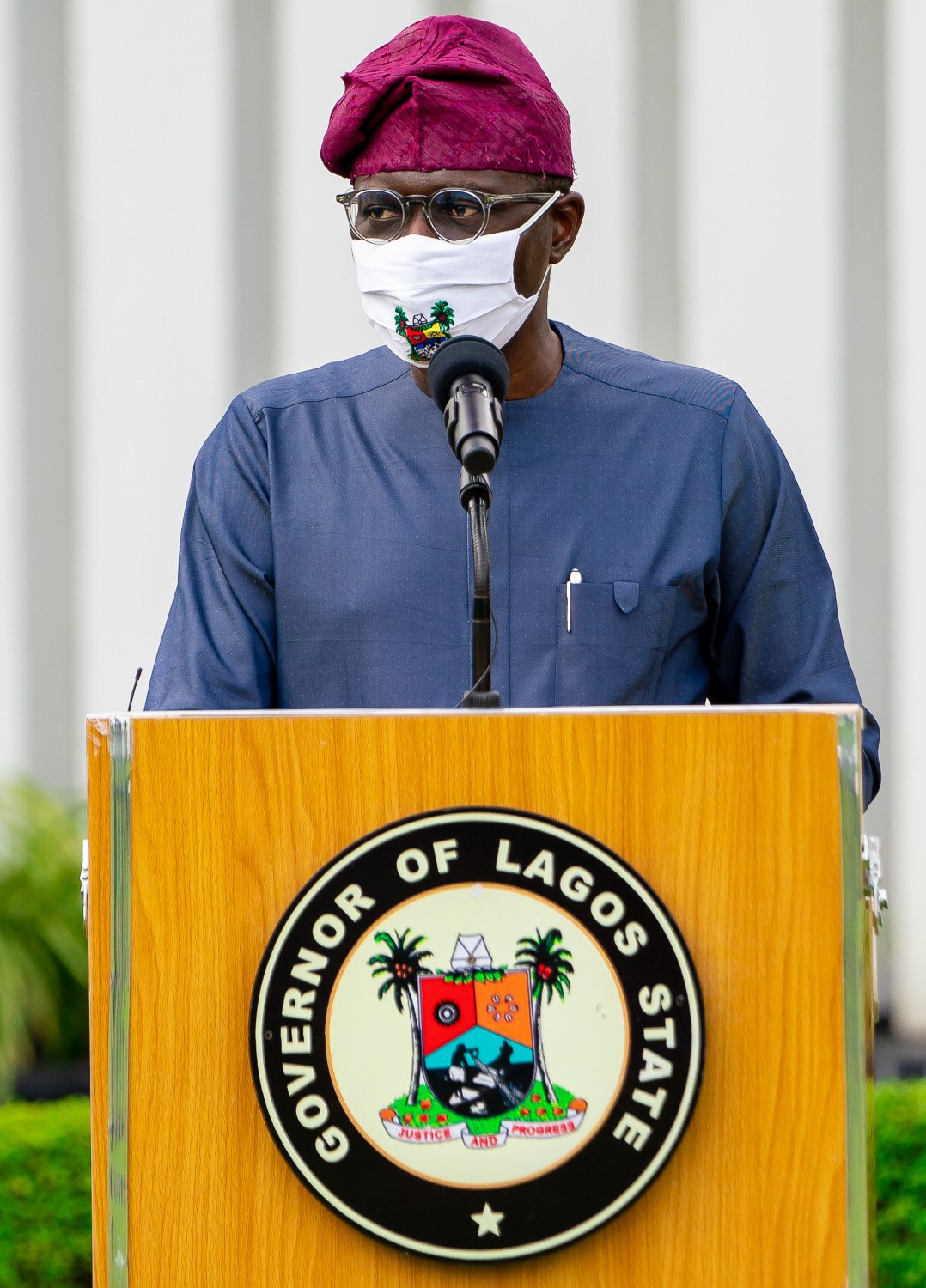 The Lagos State Government says it has intensified the periodic fumigation/decontamination of all public secondary schools, in preparation for the planned partial resumption of terminal class students.

The Permanent Secretary, Office of Environmental Services, Mrs Aderonke Odeneye, said in a statement on Saturday that majority of the public secondary schools in the six educational districts had been reached.

Odeneye said that the exercise was part of the resumption protocol/guidelines for the secondary schools in the state.

She said that  Lagos had continued to adopt measures to ensure that the spread of the COVID-19 pandemic was effectively contained.

”The fumigation exercise which is on-going,  preparatory to resumption next week for terminal classes will continue after the West Africa Examination Council’s (WAEC) Exams.

”The periodic exercise which commenced in late June has been effected in all the model colleges,” Odeneye said.

The permanent secretary urged schools’ managements to make provisions for water in the premises with a view to promoting handwashing among the students.

She said that pupils must avoid all sporting activities until further notice.

She urged that schools should ensure that students were tutored on the need to constantly sanitise their hands after every educational activity in the classrooms and wear nose masks always.

”Schools are to enforce physical distancing where applicable and also provide facilities to reduce the risk of the infection amongst teachers and students.

”Disinfection of shoes and feet should be strongly encouraged for each student to reduce bacterial infection,” Odeneye said.