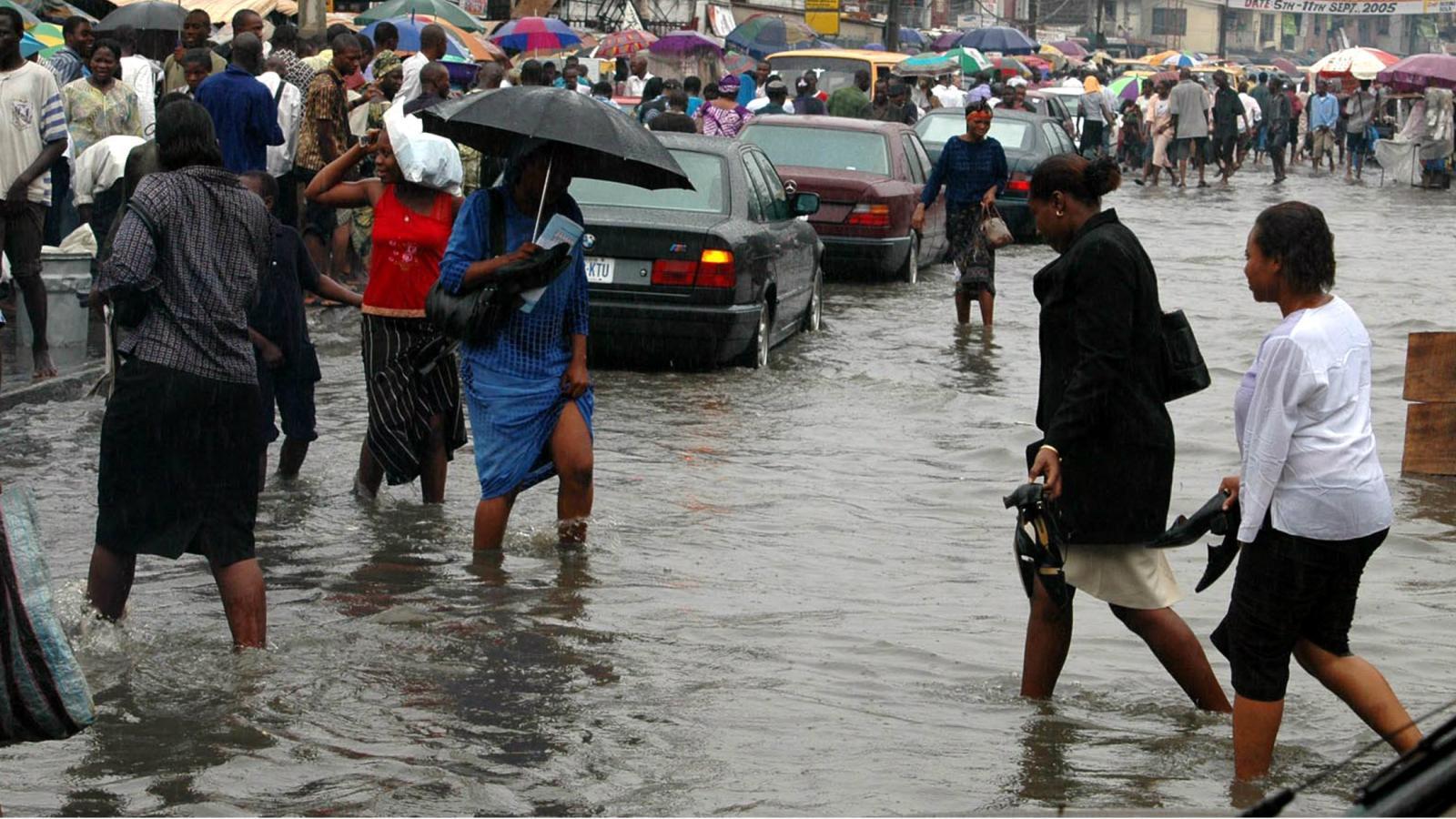 Lagos, Nigeria’s economic capital and West Africa’s commercial hub, is an interesting geographical expression—a sprawling city that comes off easily as an amalgam of compelling opportunities and consuming challenges.

Arguably, Lagos is a peculiar city-state in terms of land mass. It is the smallest state in Nigeria with a land area of 3,577 square kilometres (sqkm), about 0.4 percent of Nigeria’s land area of 923,768sqkm. Within the bowel of this small enclave exists an estimated population of 20 million which is projected to hit 30 million in the next decade.

Interestingly, Lagos is not limited by its small land area. It is, indeed, the most successful economy among the 36 states of the federation. Available record shows that the state is Africa’s fifth largest economy. As at 2017, when Akinwunmi Ambode was its governor, Lagos GDP was $136 billion.

It accounts for over 90 percent of Nigeria’s foreign trade flow, contributes 30 percent to the country’s GDP and also accounts for 65 percent of its manufacturing activity just as it houses the headquarters of most conglomerates and commercial banks in Nigeria.

All these, coupled with its large-size market provided by the large population, make Lagos a preferred destination for investment in small- and large-scale industries, employment of all configurations, trade and commerce of all description and specifications, etc.

But the challenges are there in diverse and amorphous proportions. Unequivocally, Lagos is a very difficult environment either for living or working or both. And this is where we find the dream of successive governments in the state to turn the state to a smart city, a resilient city or a 21st Century Economy as mere wishful thinking.

We have no qualms, however, with any entity that has vision or dream. As a matter of course, we encourage such acts. But we believe that there are grand norms on which visions and dreams are based and through which they are realised. Such norms, in our view, are never wished away, but worked upon.

Besides a persisting and choking (traffic) gridlock, Lagos is terribly challenged by seasonal flooding that brings the entire city on its knees whenever it occurs as it frequently does once there is a downpour.

In Lagos, flooding means paralysis of all social and economic activities. It also means all movements grinding to a halt as all vehicles will be at standstill. Flooding here also means hunger and family dislocation as homes and whole communities are often submerged. Indeed, flooding in Lagos means loss of properties and, in extreme cases, loss of lives.

Early this year the Nigerian Meteorological Agency (NiMET), in its 2020 Seasonal Rainfall Prediction (SRP), revealed that Lagos was going to experience 240-270 days of rainfall with a maximum annual rainfall estimated at 1,750mm, Tunji Bello, the state’s Commissioner for the Environment and Water Resources, assured that “Lagos is ready, no cause for alarm.”

“I want to assure you that our state will continue to reap the gains of planning, as our flood control measures are being stepped up to contain any unforeseen weather condition,” he added.

But the early morning heavy downpour of Thursday, June 18 and subsequent ones have punctured these assurances as the downpour swept across the entire city, submerging roads, homes and communities, collapsing buildings and, reportedly, claiming lives. That incident meant that either the planning is faulty or what has been done is not enough.

The present administration in the state is very passionate about growing the state to a 21st Century Economy. We share in this dream. But we believe there is much work to be done to make that dream a reality. Finding a lasting solution to this perennial flooding, in our opinion, is one aspect of that work.

It should be clear to the state and its managers by now, based on the Thursday, June 18 incident, that their best so far in trying to control nature in its fury is not good enough. The impact of that day’s downpour said it all that the state has more to fear than it knows. For us, it is not enough to tell people living in flood-prone, low-lying areas to relocate. How often do they have to do that?

Whether the argument is about building a smart city, where technology replaces much of human effort, or growing a 21st century economy where residents and government function seamless, working for shared prosperity, our advice is that Lagos should be fluid. It must not be clogged and slowed down. To allow this to happen is to slow economic growth and delay the dream. In our candid opinion, a 21st century economy should be flood-free.