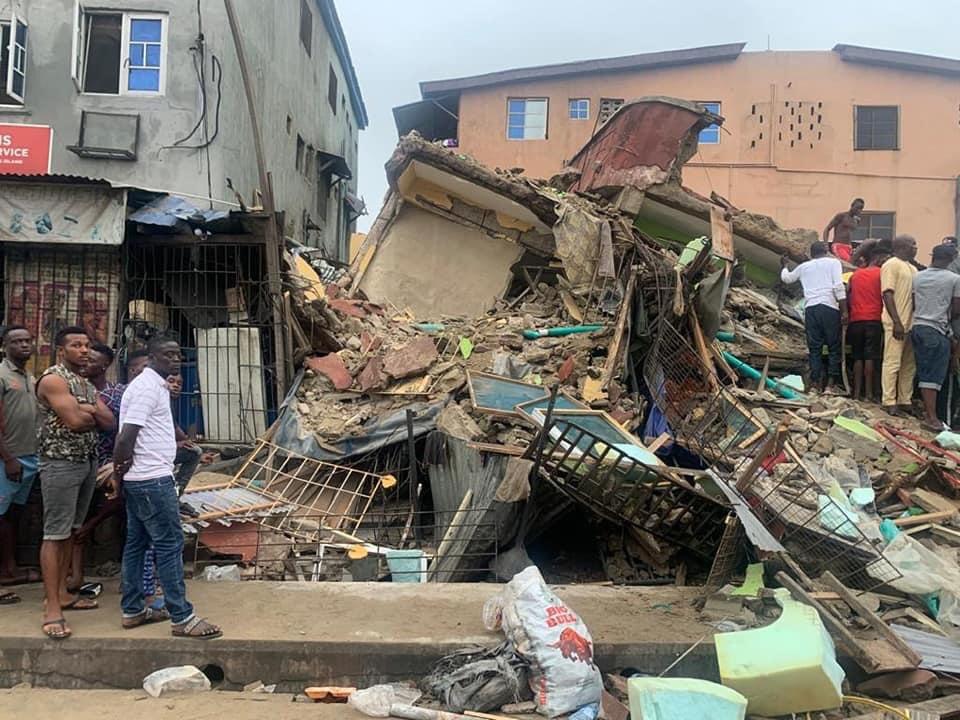 To pave way for orderly and sustainable development of the area, the Lagos State government has said placed suspension on further development of housing estates, without the requisite approved layout, in the area designated as Sapata Village Excision, near the Victoria Garden City (VGC), Lekki.

The state commissioner for physical planning and urban development, Idris Salako made this known on Wednesday while receiving situation report of the area, in his office.

He noted that in a bid to take advantage of the regional road project ongoing in that area, developers had embarked on rapid indiscriminate development of estates in contravention of the state planning laws.

“As a result, developments around this corridor must be controlled to prevent another slum from springing up in the State as any unplanned development in the area will ultimately negate the expected benefits of the regional road” he stated.

Salako disclosed that estates within Sapata Village Excision, to the right of Harries Drive, from VGC junction down to the lagoon must, as a matter of urgency, come forward with their approvals, including layout, planning permit and stage certificates or make immediate recourse to the appropriate government agencies for same; otherwise no further development would be allowed in such estates.

He added that all hands must be on deck towards achieving an orderly, organised, livable and sustainable physical environment as envisioned by the development agenda of Lagos State.

The commissioner reiterated that prospective landed property buyers and off-takers should be wary of estates or properties without Approvals, in order not to jeopardise their investment.

“It is important that prospective landed property buyers and off-takers demand for the necessary layout approvals, planning permit and evidence of Stage Certification for the concerned property before committing their hard earned resources,” he said.

Preliminary reports by the Lagos State Emergency Management Agency (LASEMA), said the affected building had before now shown visible cracks and signs of dilapidation, adding that the was as a result of lack of maintenance.

Spokesperson of LASEMA, Nosa Okunbor, who confirmed the incident to BusinessDay, said no life was lost.

He said emergency responders and police officers from Ijora Badia were at the scene working together to evacuate all the occupants from the building as the scene of incident have been cordoned off to prevent any secondary incident.