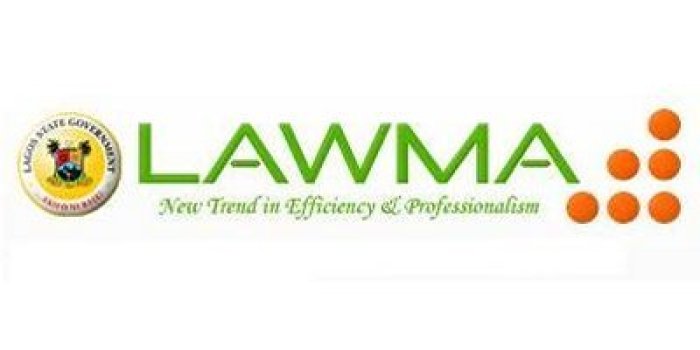 At the inauguration held at the authority’s headquarters, Odumboni said that there was a need for sorting of wastes by households to improve recyclables waste.

“With the inauguration of the LAWMA Ambassadors, in the next few years, we will see LAWMA on a higher pedestal and better positioned to perform its duties to the satisfaction of the state residents.

“We can only achieve remarkable feats with formidable cooperation and support of all stakeholders,” he said.

“Upon assumption to office, Gov. Sanwo-Olu listed environment in his THEME Agenda constituting the central focus of his administration. “He has lived up to his promise by giving tremendous support for city cleanliness and matters of environmental rebirth.

“LAWMA policing is in full gear to halt the menace of illegal refuse dumping. “Our men have been deployed to black spots and other locations notorious for illegal waste dumping,” Odumboni said.

He said that major enforcement operations would go with mobile courts for instant trial and sanctions for violators.

Odumboni said that LAWMA had refocused with full commitment to its core mandate of excellence in waste management in all the nooks and crannies of the state.

He reiterated that LAWMA had zero tolerance for filth and environmental nuisance, adding that it would stop at nothing to achieve it.

Odumboni said that the ambassadors, who had over 10 millions followers, were thoroughly screened.

He said that the authority believed in their abilities to sell the LAWMA brand, through several professional avenues for an excellent result.

In his remarks, the Chief Technical Officer of LAWMA, Dr Olohunwa Tijani, said that inauguration of the ambassadors would create links between LAWMA and the state residents.

He said that there was a need for Lagos residents to understand the importance of generating waste in an environmentally-friendly manner.

He advised the residents to always sort their wastes, giving the assurance that the authority would improve collaboration with stakeholders, including residents, to enable the Babajide Sanwo-Olu administration to achieve its aim of a cleaner Lagos.

Speaking on behalf of the ambassadors, a Nollywood actor, Bolanle Ninolowo, promised that they would ensure an attitudinal change of their fans in waste management.

He thanked the state government for endorsing them to be LAWMA Ambassadors.