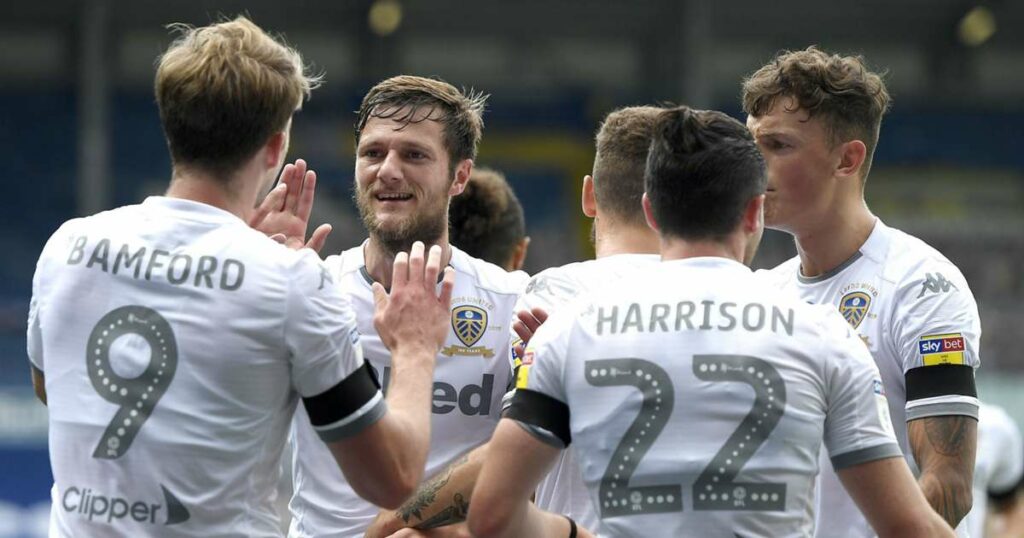 Leeds United have been promoted to the Premier League after a 16-year absence.

Second-placed West Brom’s 2-1 loss at Championship strugglers Huddersfield Town on Friday ensured Marcelo Bielsa’s men will be in the top flight next season for the first time since 2004.

The Baggies cannot catch Leeds, who need only a point from their two remaining Championship games against Derby County and Charlton Athletic to win the title.

Leeds suffered the heartbreak of a play-off semi-final defeat to Derby last season, but they can head to Pride Park on Sunday knowing their promotion has already been assured.

West Brom’s setback against the Terriers has given in-form Brentford the chance to move into second place if they pick up at least a point at Stoke City on Saturday.

If the Bees drop points, Leeds are guaranteed to return to the top flight as champions.