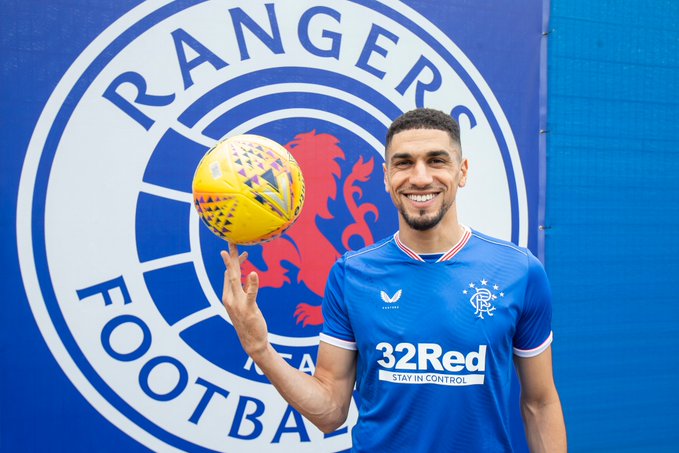 Super Eagles of Nigeria defender, Leon Balogun has joined Scottish club Rangers on a year deal with an option for a further deal Vanguard reports.

Announcing the acquisition on its website, the club said it hopes to leverage on Balogun’s experience from his time with Premier League side Brighton and Hove Albion and other leagues.

The statement read, “Balogun, 32 arrives in Glasgow with experience both in the Premier League and German Bundesliga, and completed last season with Wigan Athletic.

Club coach, Steven Gerrard commenting on the addition to his side said: “I am pleased to secure the signature of Leon. He is an experienced centre half who will add strength and depth to our squad.

“His experience in the Premier League as well as his international pedigree strengthens our squad and will assist in the development of our young defenders.

“Leon has just finished a round of competitive fixtures with Wigan so will hit the ground running. He’s a positive and bright character and we are looking forward to his influence around the group.”

Balogun who made his international debut for the Super Eagles of Nigeria in 2014 was part of the squad that represented the country at the 2018 World Cup and 2019 AFCON.