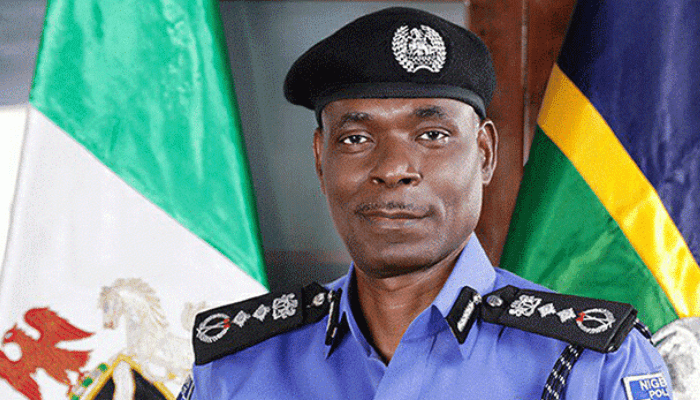 Reactions have trailed the formation of a new Police tactical team known as Special Weapons and Tactics Team (SWAT) announced on Tuesday by the Inspector General of Police (IGP)Mohammed Adamu as replacement for the disbanded Special Anti-Robbery Squad (SARS).

Some analysts, who spoke to BusinessDay on Tuesday, said it is only a proper re-orientation, retraining, equipment and motivation of the entire Police Force that will provide the much needed solution, instead of a change of name.

The IGP through a statement issued on Tuesday by Frank Mba, said SWAT Team will fill the gaps arising from the dissolution of the defunct SARS. He noted that “Prospective members of this new team will also undergo psychological and medical examination to ascertain their fitness and eligibility for the new assignment.They are to commence training at the different Police tactical training institutions nationwide, next week.”

Speaking to BusinessDay, on the new outfit, a legal practioner, Ajayi Olowo, said ” I think it is not about change of name but getting the police to reform properly in a way that they are seen by the public as efficient, effective and disciplined, and they must deploy the use of technology.

” I hope the government can reform the police by changing their orientation. If their mindset does not change, no change of name can solve any problem.”

Also reacting, a human rights activist and a lawyer, Joy Okpalla, said it goes beyond change of name stressing that the “new outfit needs a total orientation because of the deep rot in the police system. The squad that has been put in place must have a better training in human relations and better finding. Above all, the funds meant for the police must now be checked and tracked by the public.”

The police boss disbanded SARS on Sunday, after waves of protests across the nation with #ENDSARS by Nigerian youth fed up with SARS brutality and rights violations.

The IGP has also ordered that all personell of former SARS should return to the Force Headquarters for psychological and medical examination, which will be carried out by the Police Councelling and Support Unit(PCSU)) for tactical operations and other duties.