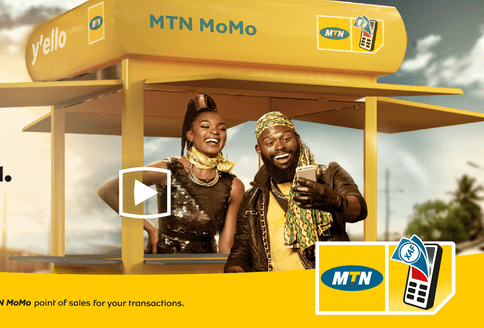 The company is attempting to tap the unbanked market in SA, which it has estimated at about 11 million. The service allows customers to send, receive and save money, as well as pay for goods and services using their phones.

On Monday, MTN said it had seen an increase in MoMo registrations and usage since the nationwide lockdown began in late March, “specifically in peer-to-peer remittances, with people sending money to family and friends”.

“Demand for value-added functionalities like purchasing prepaid electricity, and renewal of driver’s licence discs, has also picked up considerably,” the company said.

MTN first launched its mobile money platform locally in 2012 before pulling the plug in 2016 because of a lack of commercial viability as three-quarters of the population has bank accounts.

This time around the operator has partnered with financial services firm Ubank on the project. The agreement allows Ubank to facilitate participation in enabling customers and consumers to transact and make payments using the service.

MTN said it has added new features, including rewards for those referring a friend, MoMo Pay for e-commerce and cashback on airtime purchases. Users will also now be able to send food vouchers from retailers like Food Lovers Market, Makro, Pick n Pay and Shoprite/Checkers.

These new features will be available from the first week of July.

In a statement, Felix Kamenga, chief officer of MTN SA’s mobile financial services, said “We’ve facilitated more than 600 car licence renewals since the service reopened under revised lockdown level 3 regulations at the beginning of June, and we expect this to remain a key driver of growth as more people begin driving again and go back to work.

This is a clear indication that SA consumers are ready to embrace the digital world, with SA fast establishing itself as a primary hub for mobile money.

“We have an agreement with major partners to enable over 4,000 e-commerce websites that will accept MoMo as a payment method.”

“We expect the overall list of partners to grow to over 30,000 sites over the next several months,” he said.

The operator is hoping to achieve some of that revenue growth in the local market, having processed a total of $96.1bn in transactions on the platform in the 12 months to end-December. By the first quarter on 2020, users had grown by 400,000.