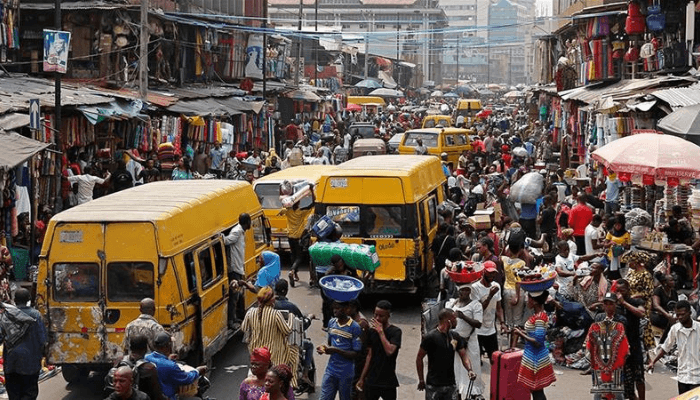 The distortions in the liquidity and interest rate management of Nigeria’s financial system will discourage savings and investments, as well as put pensioners and long-term savers at a disadvantage, a private sector-led think-tank and policy advocacy group, Nigerian Economic Summit Group (NESG) has said.

According to the NESG, Nigeria’s low-interest policy is inimical to the President Muhammadu Buhari-led administration’s concern for the elderly, the weak, the infirmed and those who had served this country meritoriously in their prime.

“The NESG observes with concern some distortions in the liquidity and interest rate management of our financial system which has resulted in rate distortions, causing grave disadvantage to domestic investors and pensioners,” NESG said in a statement titled: “Matters of Urgent Attention” it released on Monday.

NESG explained that the low-interest rate policy was one of those that might make average Nigerians poorer by the day and so “should not be encouraged.”

While interest rates have always been high in Nigeria due to the monetary system in vogue since 2009 which sought to use FGN bonds/T-bills and OMO bills as a means of attracting US dollar to stabilise the naira, the recent OMO policy by the Central Bank Nigeria (CBN) which prevents domestic investors from participating in the auction has sent yields to its worst record.

Effect from October 23, 2019, the apex bank banned non-bank locals (individuals and corporates) from participation in its Open Market Operations (OMO) at both the primary and secondary market. The CBN’s policy is largely in line with its drive to divert liquidity away from risk-free instruments to the real sector.

“Savers who have to earn below inflation rate return on their savings would see the value of their money eroded. Thus, by the time repayments are made, the purchasing power of the saved money would be lower, which implies lower income, lower demand and lower output,” Ayorinde Akinloye, a research analyst at CSL Stockbrokers Limited said.

Meanwhile, the central bank recently introduced a policy that slashed the minimum interest rate banks pay on savings deposits to 1.25 percent from 3.75 percent.

While banks are expected to be the biggest beneficiary of the rate reduction as it boosts their profitability, Nigerian savers are going to be negatively hit.

By reducing the minimum interest rate on savings deposits to 1.25 percent per annum, the negative interest earned on deposits by Nigerian savers will widen to -11.5 percent from -8.7 percent when inflation rate of 12 percent is factored.

What this means is that if a person deposits N1 million in a savings account, while the money would have appreciated in nominal terms by N12,500 (1.25 percent) to N1.0125 million by the end of the year, the money would be worth 8.7 percent less in real terms.

“The government uses this policy as an opportunity to reduce borrowing cost but the major risk of financial repression is that it discourages savings, which will have major consequences in terms of capital permission on the economy and could increase pressure on the exchange rate and external reserves,” Omotola Abimbola, a macroeconomist at Chapel Hill Denham said.

While the low-interest rate policy means cheap borrowing cost for both government and corporates as they have both tapped into the domestic market for capital, it does not translate to a low cost of credit for the ordinary Nigerians who are still accessing bank loans at a double interest rate.

Data analyzed from the Debt Management Office (DMO) shows the Federal Government domestic debt has increased by 10 percent in one year from N13.11 trillion in the first quarter of 2019 to N14.53 trillion in 2020.

Akinloye believed financial repression related policies in themselves are aimed at driving the cost of borrowing lower with the aim of driving investments via access to cheap debt capital. “However, in the case of Nigeria, most of this cheap capital goes to the public sector which is grossly inefficient. Thus, this misallocation of capital impedes growth.”