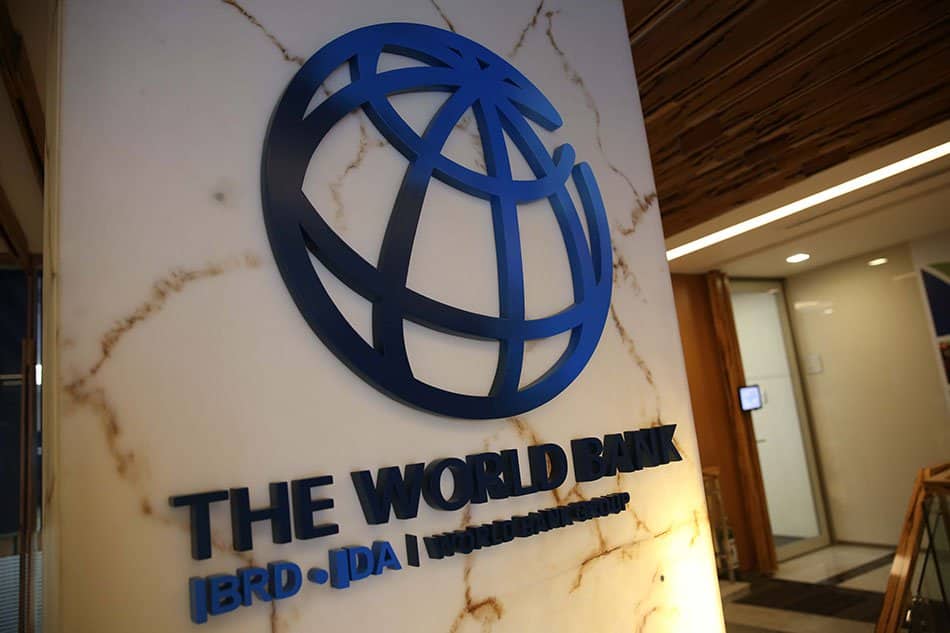 Senior government officials were involved in consultations last night as they try to come up with a game plan to untie an agreed $1.5bn loan support from the World Bank which the country badly needs to boost its finances after an unprecedented fall in oil receipts and other government revenues.

The desperation is coming after it became clear that the Washington based bank will not disburse any portion of the fund unless Nigeria’s multiple exchange rates were unified and the foreign exchange market freed from the shackles of the central bank.

The consultations involved the finance ministry, the apex bank and the chief of staff to the president, Ibrahim Gambari who is using his enormous diplomatic experience to try to stabilize the government whose various units are working at cross purpose.

Finance Minister Zainab Ahmed desperately wants to see the urgent disbursement of the world bank fund because it is a key element of her fiscal war chest to shore up federal government finances in the face the massive collapse in revenues caused by the oil price crash and the coronavirus pandemic that is rampaging across the globe.

Curiously, the CBN also stands to benefit from an early disbursement of the world bank loan as it could help bolster Nigeria’s foreign reserves which have come under severe pressure by a dollar demand backlog estimated by some to be in excess of $5bn. If the demand backlog is allowed to go through, that will bring Nigeria’s external reserves below psychological threshold of $30bn.

However, the apex bank appears to be in no hurry to unify the exchange rates and it is unclear if it has accepted to fulfil the pledge made by Nigeria to the world bank to put in place a “permanent mechanism” that ensures the value of the national currency, the naira is market determined.

Nigeria has since lost its top place on the  table of foreign direct investment destinations in Africa largely on account of investors irritation from perceived manipulation of the foreign exchange market but the apex bank prefers to describe those canvassing a more efficient Fx market as enemies of the country.

The disarray  and internal conflict in the government means Nigeria’s response to the economic recession will remain slow and too little, forcing employers to resort to cutting staff or even closing shop.

The fiscal stimulus put up by Nigeria is the smallest among peers at a time when the country’s banking system has been squeezed by a combination of regulatory interventions including a CRR rule that is among the highest in the world.