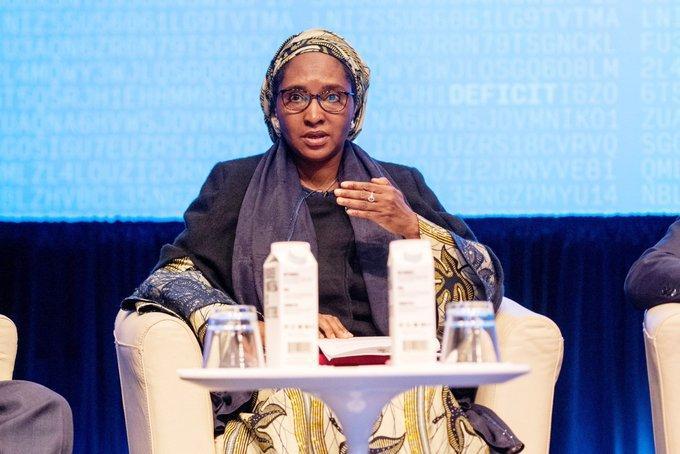 Investors were left bewildered after Nigeria’s Federal Government maintained projections for an exchange rate of N360/$ in the years from 2020 through 2023 in its newly revised Medium Term Expenditure Framework (MTEF).

Nigeria seemed to be progressing in collapsing its multiple exchange rates into the I & E window rate of N386/$. In the past week, the apex bank has devalued the currency by 5 percent to N380/$ at the window at which it makes special interventions and allowed the official rate of N360/$ at which government transactions are done to weaken to N381/$, according to FMDQ data.

The CBN governor, Godwin Emefiele, had told investors weeks ago that the apex bank was working towards a convergence of the multiple exchange rates at the more market-reflective I & E window rate. The IMF and the World Bank have put pressure on the CBN recently to unify the multiple rates. A rate unification is even part of the requirement for the disbursement of a $1.5 billion World Bank loan.

Investors and analysts were, however, in for a rude awakening on Friday when the MTEF document presented by the Finance Minister Zainab Ahmed showed that the exchange rate was pegged at the artificial exchange rate of N360/$ in the years between 2020 and 2023.

When asked why this was so, the minister of state for budget and national planning, Clement Agba, said the numbers were given by the CBN which is in charge of monetary policy formulation.

“The CBN seems to be the one sowing confusion here. If not, why has the official rate on the CBN website remained at N360/$ when FMDQ data is quoting N381/$,” said Omotola Abimbola, an analyst at Lagos-based Chapel Hill Denham.

Traders had assumed the CBN will update the N360/$ official exchange rate quoted on its website after trading platform, FMDQ, published data showing the rate had weakened to N381/$. However, three days later, the CBN website still carries the N360/$ rate which was last updated July 3.

“It’s quite shocking that the government seems now to be reversing itself on promises to shift to a more market-reflective exchange rate,” one investor said.

“Everyone knows the N360 rate isn’t market–reflective, not with the huge gap between it and the parallel market rate of N460/$ which is where most transactions are now being done; it’s anyone’s guess where this leads from here on but the price of failing to achieve a market-reflective rate is increased investor apathy,” the investor said.