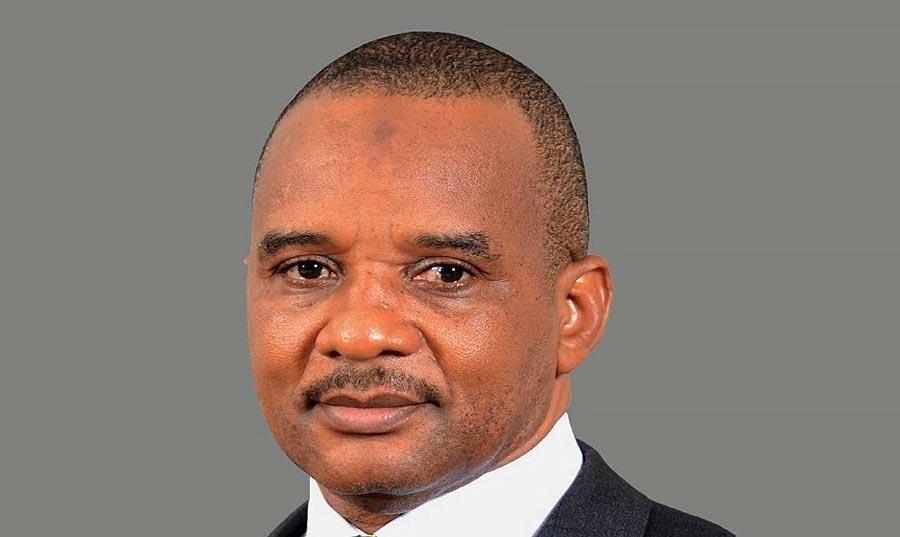 The Nigerian Maritime Administration and Safety Agency (NIMASA) and the Nigerian Navy are perfecting plans to harmonise their training procedures in order to improve safety and security of the nation’s maritime space.

Bashir Jamoh, director-general of NIMASA, made this known in Lagos when he played host to the Flag Officer Commanding (FOC), Naval Training Command (NAVTRAC), Rear Admiral Fredrick Ogu, at the agency’s headquarters.

Jamoh said that a large chunk of NIMASA’s budget went into the training of its workforce, and other stakeholders, including the Nigerian Navy that also benefited from training programmes facilitated by NIMASA.

He said NIMASA would also look in the direction of naval facilities and how to harmonise the training guidelines to meet the standards required by the International Maritime Organisation (IMO) for certification.

Jamoh, who stated that NIMASA is not an armed organisation and could not achieve its mandate without the Nigerian Navy, said the Navy/NIMASA relationship had come a long way, and predated the Memorandum of Understanding (MoU), which birthed the Maritime Guard Command, manned by naval officers and domiciled in the Agency.

On the Deep Blue Project, also known as the Integrated National Security and Waterways Protection Infrastructure, he said most of the assets for the project are already in the country.

According to him, most of these assets, like the Special Mission Vessels and aircraft, would be manned and commanded by the officers of the Nigerian Navy to comprehensively tackle insecurity on Nigeria’s waters and Exclusive Economic Zone, up to the Gulf of Guinea.

Jamoh said that the delay in the deployment of the assets is the training component because some of these trainings would be done outside the shores of the country, but due to COVID-19 pandemic was delayed.

Earlier, Ogu reiterated the need for NIMASA and the Navy to work together closely in training and on other fronts.

Emphasising on NIMASA’s role in the certification of most maritime-related training programmes, he said the agency issues certificates for basic mandatory and survival at sea trainings.

Ogu further pointed out the need for both agencies to harmonise their training methods to further enhance capacity.