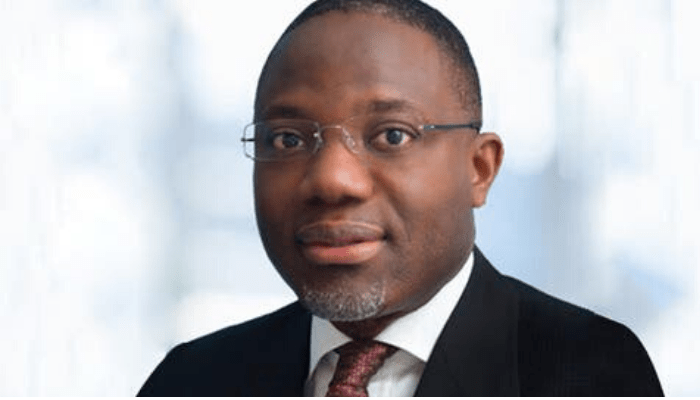 This is coming amid the financial crisis being faced in the state as a result of negative impacts of COVID-19, coupled with a sharp decline in Federal Allocations and state’s earnings.

The move, according to official statement, is apparently targeted at the State Internal Revenue Service which earns about 65% of the total revenue accrued to government’s coffers that has been managed manually over the years, as efforts are ongoing to digitalise 34 tax stations located across the 20 local government areas of the state.

Speaking on the move to shore up revenue and block financial leakages in the state in Abeokuta on Thursday, Dapo Okubadejo, Commissioner for Finance, declared that result-oriented transformation had begun in the State Internal Revenue Service and digitalised platforms such as web/online payment, unstructured supplementary service data code, point of sales and use of payment cards, among others, would be been deployed to tax stations in addition to treasury single accounts already in place.

“We are proposing several strategies such as good location and designation of revenue desks, payment platform is also being diversified as tax collection now, is largely through banks. In this age, we need to leverage on technology to make it convenient for tax payers”, Okubadejo said.

When he was asked about socio-economic enablers being put in place to attract more investments and investors to the state, the Finance Commissioner who doubles as the Chief Economic Adviser to Governor Dapo Abiodun, noted that critical infrastructure such roads, bridges; unhindered access to land and low-cost housing; and meaningful empowerment and credit facilities for the operators of the micro, small and medium-sized enterprises across the state, would be provided.

also revealed the desire of government to automate tax audit management system, which had been managed manually over the years, noting that the present administration was rebuilding the entire tax audit process, to ensure its effectiveness.

“We have done some reforms in the Bureau of Lands and Survey as well, and we are looking at some schemes that will improve land administration in the State. Government is very keen on the ease-of-doing-business ranking, to reduce the number of days it takes to process Certificates of Occupancy, while enabling a very transparent means of payment for land transactions. Promotion and schemes to advanced sale of land and its ultimate use, especially for commercial purposes, is also being pursued.

“With the introduction of SMEs Land Acquisition Scheme (SLAS), we believe there will be an upsurge in economic activities within the State and at the same time, create a hub that will improve the value of properties around the areas, where these businesses are located. So we are selling lands for commercial and business purposes, especially SMEs”, he concluded.