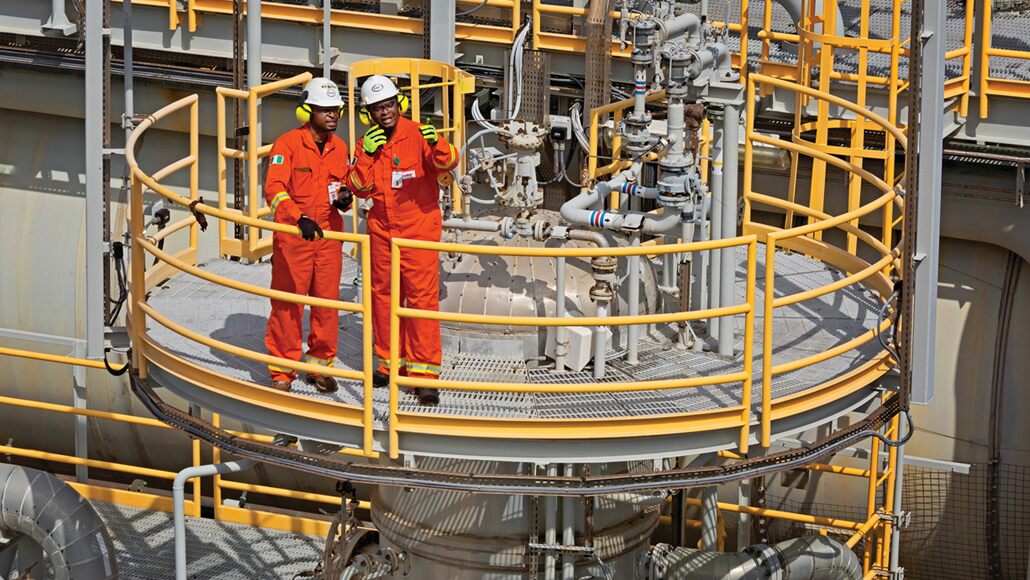 Two oil firms operating in Akwa Ibom State have pledged their commitment to the Memorandum of Understanding (MoU) signed with host communities in the provision of basic social amenities.

Officials of Frontier oil and Savannah Energy stated this during the inauguration of six classroom blocks renovated by the companies in Uqua Isi Edoho, Esit Eket local government area.

Samuel Atara who spoke on behalf of the oil firms said the renovation of the six classrooms block was the fulfillment of the MoU signed by the companies with their host community.

According to him, it is a proof of their readiness to partner with the community in bringing succour to the people.

He also called on the Local Government Council to assist the community in furnishing the facility and make it conducive for learning.

In her remarks, Enobong Mbobo, commissioner for education reiterated the determination of the state government to improving education in the state as demonstrated through strategic policies and investments in the sector.

She maintained that education is the bedrock of any successful economy and as such His Excellency has made huge investments in infrastructure, personnel, curriculum review, sustenance of the free education policy of the state amongst others.

Represented by Abasiekeme Essien, director, agency for formal and nonformal education stated  that  “education cannot be funded and managed by government alone.”

She, therefore, called on other Multinational Companies operating in the state, well-meaning sons and daughters of the State to partner Government in funding education in order to give Akwa Ibom children a bright future. She advised them to make judicious use of the facility.

Responding, the community leader and village head of  Uqua Isi Edoho, Maurice Simon Peter thanked the state government and the oil firms for their gesture and called on the government to take over the running of the proposed school.