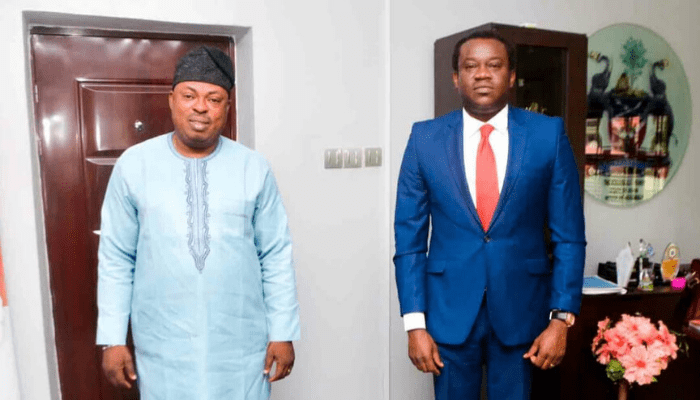 Omoluabi Mortgage Bank Plc’s constant support for the state government in housing and urban development has been commended by the Speaker of the Osun State House of Assembly, Timothy Owoeye.

Owoeye gave the commendation while receiving the new management team of the bank, led by Kunle Adewole, the Managing Director, in his office, in Osogbo, on Wednesday, July 1.

The Speaker observed that the company, which is partly owned by the state government, has been “playing an important role in bridging the state’s housing deficit”.

He, therefore, urged the bank to continue to see itself as a critical stakeholder in the development of Osun State and the country at large.

In his response, Adewole thanked the Speaker, members of the State Assembly and the Osun government for the encouragement the bank has been receiving from the state since its inception.

“The bank is particularly grateful to His Excellency, Governor Adegboyega Oyetola for the support the bank has been getting from the state as founding fathers, partners, and customers,” Adewole said.

He also used the opportunity to unveil the bank’s mid-term strategic direction aimed at building capacity to contribute more to the state’s housing development.