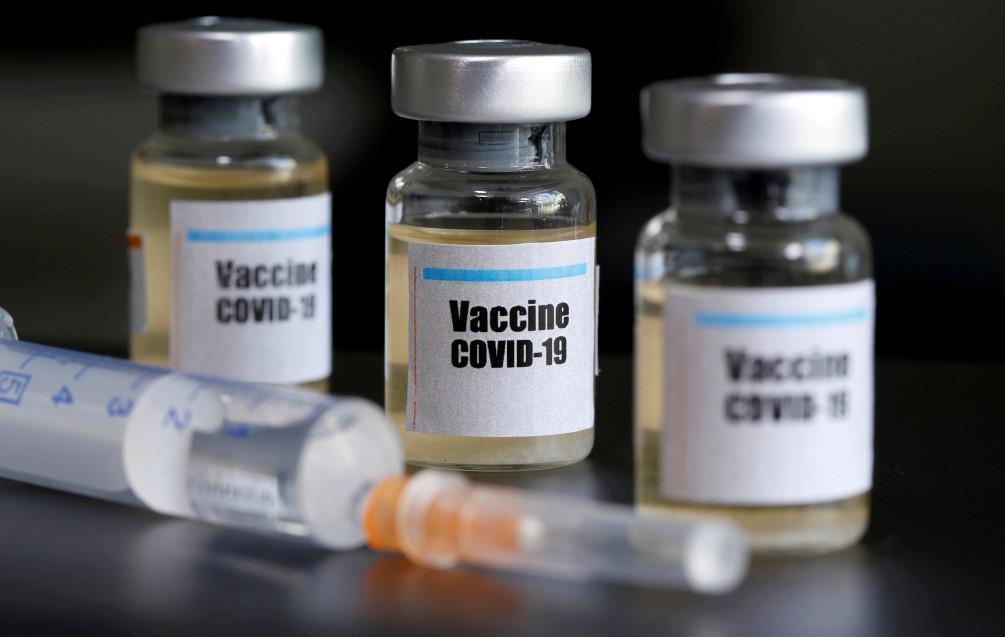 An early trial of an experimental coronavirus vaccine from Pfizer Inc. and BioNtech SE showed it’s safe and prompted patients to produce antibodies against the new virus, keeping it in the lead pack for a pandemic shot.
The messenger RNA product was tested on 45 healthy adults divided in several groups: 24 of them got two injections with two different doses of the experimental vaccine, 12 of them received a single shot with a very high dose and nine patients got two dummy injections. The two-shot groups produced the highest level of antibodies.

Pfizer and Germany’s BioNTech are in a race with companies including AstraZeneca Plc, Moderna Inc. and dozens of other biopharmaceutical outfits and academic groups to come up with a safe and effective vaccine against Covid-19.
With almost 10.5 million confirmed cases around the globe and over half a million deaths, drugmakers are under increasing pressure to deliver.
“I see this as the first good news we’ve seen from Operation Warp Speed,” said Peter Hotez, a vaccine researcher and dean of the National School of Tropical Medicine at Baylor College of Medicine. Operation Warp Speed is a Trump administration program to bring a vaccine to market as quickly as possible.

Pfizer shares gained as much as 5.6% on Wednesday in New York, while BioNtech shares jumped by as much as 19% in Germany.

The companies are evaluating at least four experimental vaccines at various doses and will pick the most promising one to move into the next stage of tests, which may start as early as this month and involve as many as 30,000 patients.

They would jointly to distribute the product worldwide except in China, where BioNTech has a collaboration with Fosun Pharma.
There were no severe side effects in the study. Some patients had pain at the injection site and a low-grade fever after the second injection. One of the patients who got the single high dose experienced severe pain where he received the shot.