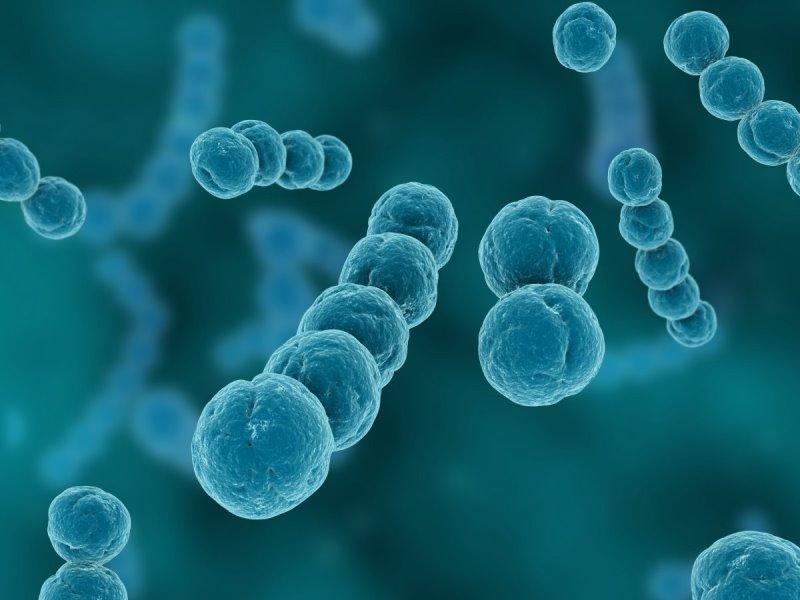 The reduction by a third of premature non-communicable disease (NCDs) mortality by 2030 is the ambitious target of Sustainable Development Goal (SDG), increase in psychological, physical and social domains is known to influence risk of NCDs and prognosis in cases of established diseases, according to a study by WellNewMe, a health technology company has revealed.

The findings from a 2019 Nigeria study of about 1,900 people, pilot to determine Nigerians risks for developing chronic diseases.

It shows that women (43%) seem more at risk than men (36%) for developing hypertension, while the risk increases as the age of the pilot enrollee increases.

With diabetes, it was found that almost three quarters of those assessed had an increased risk of having diabetes with 10% having a high risk while men were more at risk than women. The diabetes risk also increases as the age of the pilot enrollee increases.

The study reveals that participants were from across all the states from Nigeria, including the Federal Capital Territory, Abuja, which majority of them coming from Lagos (30%), Oyo (8%), Abuja FCT (8%), Ogun (7%) and Rivers (5%).

The World Health Organisation (WHO) has said that the COVID-19 pandemic might have had significant impacts on the health of people with NCDs, such as hypertension, cardiovascular diseases, diabetes and cancer.

According to the study, the situation needs to be urgently addressed, especially in the present COVID-19 pandemic era, as persons with underlying conditions are most vulnerable to the deadly virus.

Igbokwe said recognizing that NCDs, such as hypertension, are largely driven by exposure to risk factors related to human behaviour and genetics, WellNewMe partnership with Novartis, a global pharmaceutical company has designed an algorithm-based health risk assessment platform,”

“Being a global leader in the cardiovascular healthcare space, Novartis is mobilising the set-up of these cardiovascular risk assessment stations at various pharmacies across the country, with the aim of reaching a thousand patients.

“There is still insufficient evidence regarding the number of Nigerians who were at risk of developing NCDs,” he said.

Igbokwe explains that the platform encompasses psychological, physical and social domains, which are known to influence NCD risk and prognosis in cases of established diseases.

“It incorporates the ability of healthcare providers (HCPs) to standardise their approach to cardiovascular disease management by using an algorithmic process and harnessing relevant data to ensure a set of potential outputs, which result in better outcomes for the patient.

“The report of the pilot, while not extensive, does lend importance to considerations by the Nigerian health authorities when designing the country’s response to the COVID-19 pandemic that they need to factor in NCDs as well.

“This is as patients with chronic diseases are at greater risk of the coronavirus; that, in itself, presents an extra burden on our already struggling health services across the country.

“ It is also of great importance that even when the pandemic has passed, we will still have to deal with the burden of tackling these chronic diseases, which by all accounts are here to stay,’’ he said.

Evidence globally shows that those living with NCDs are particularly vulnerable, according to Hans Henri P. Kluge, WHO Regional Director for Europe. “The full extent of this may be unknown, due to the many cases of NCDs that go undiagnosed,” he added. “The prevention and control of NCDs therefore has a crucial role in the COVID-19 response. If the COVID-19 response is not adapted to encompass prevention and management of NCD risks, we will fail many people at a time when their vulnerability is heightened.”