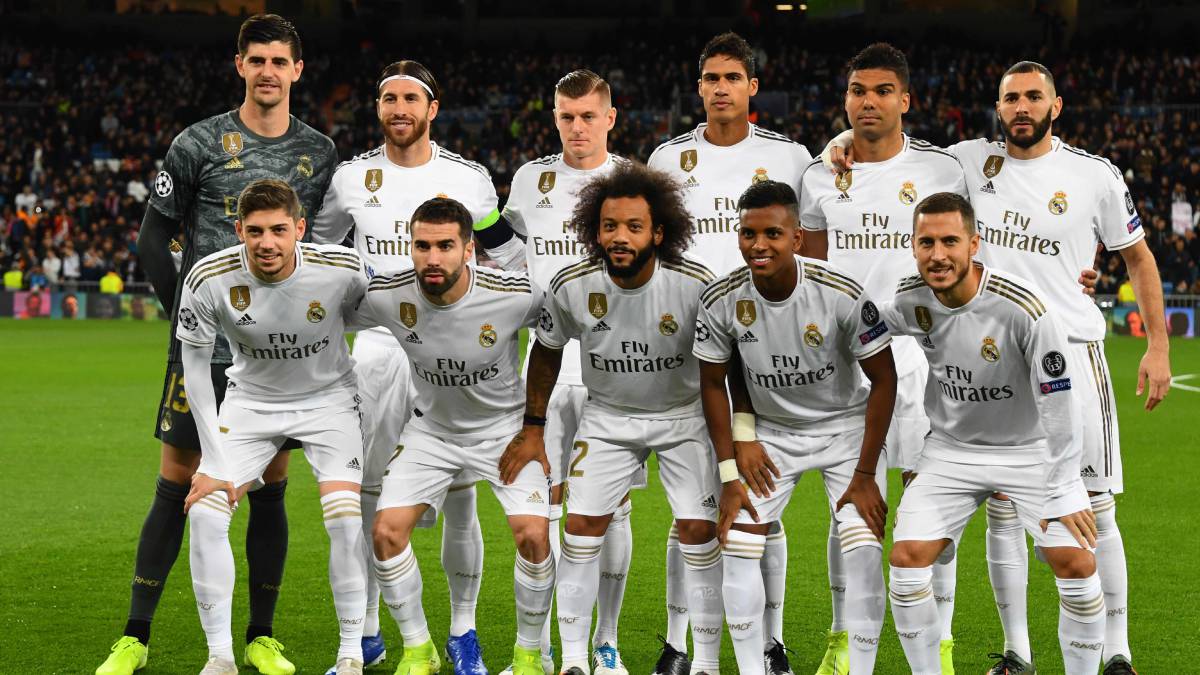 The two most valuable clubs in all of world football play in LaLiga, according to the 2020 Brand Finance Football report. For the second year in a row, Real Madrid lead the way as the most valuable football club brand in the world, closely followed by FC Barcelona, who have overtaken Manchester United to move from third in the 2019 edition to second in this year’s rankings.

According to this study from the prestigious consultancy firm Brand Finance, Real Madrid’s brand is valued at €1.419 billion, with FC Barcelona’s just €6 million behind on €1.413 billion. There’s then a sizeable drop-off to the rest of the top five, with third-placed Manchester United on €1.315 billion, fourth-placed Liverpool on €1.262 billion and fifth-placed Manchester City on €1.124 billion.

In addition to calculating brand value, Brand Finance’s report also assesses brand strength by attributing each football club a ‘Brand Strength Index’ score out of 100 based on metrics such as marketing investment, stakeholder equity and business performance. Real Madrid also lead this ranking with a score of 94.9, while FC Barcelona again come in a close second with a score of 93.6.

As Teresa de Lemus, managing director of Brand Finance Spain, said of the 150-page report: “There are two Spanish brands from the world of football who really make the overall Spanish brand shine and they are Real Madrid and FC Barcelona, the two most valuable and the two strongest brands in their sector on a global level. There is no doubt that Spanish sport is yet another thing for Spaniards to be proud of.”
It’s not only Real Madrid and FC Barcelona who are representing Spain and LaLiga in the latest Brand Finance top 50 for brand value. In total, eight LaLiga Santander clubs make the cut, with Atlético de Madrid (13), Sevilla FC (32), Valencia CF (36), Athletic Club (40), Villarreal CF (44) and Real Betis (50). The eight LaLiga clubs in the top 50 account for 20% of the sector’s total value, at a combined €3.938 billion.
With the exception of Real Madrid, who remain at the top of the pile, each LaLiga club in the 2020 top 50 has risen compared to their 2019 position, reflecting the rapid and continued growth of the LaLiga brand across the world.

LaLiga’s efforts to work with its clubs on their digitalisation and international growth have clearly helped boost the clubs’ brands. In fact, the average 2020 Brand Strength Index rating of Spanish clubs (79.0/100) is higher than that of any other country, including France (75.1), the UK (74.9), Italy (74.1) and Germany (73.2).