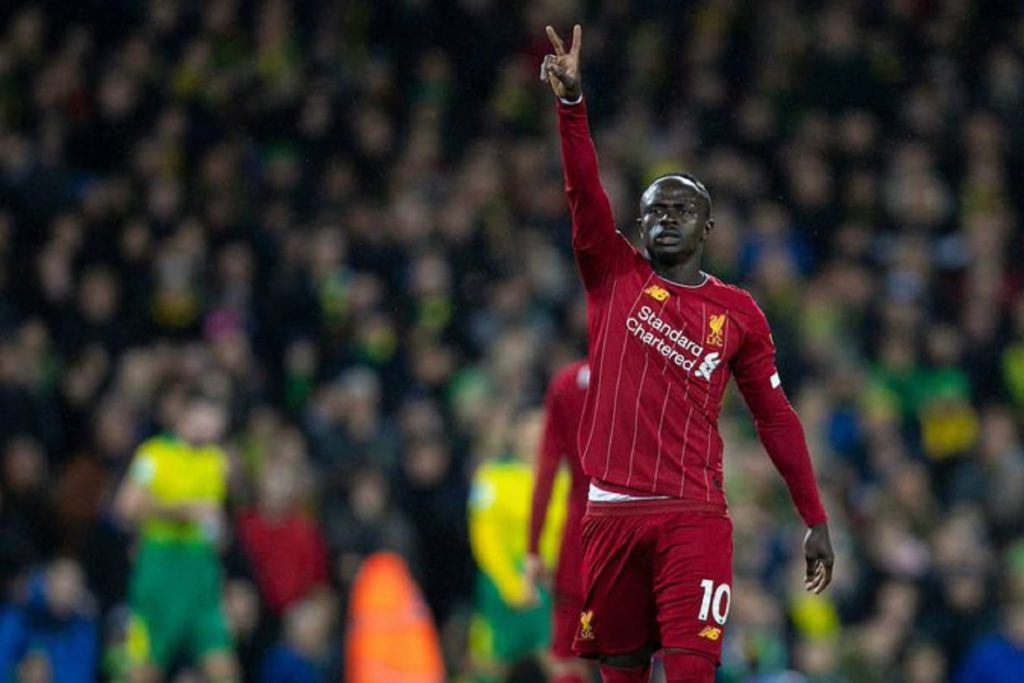 Former Liverpool striker Ian Rush believes Sadio Mane deserves to be crowned player of the year after the Reds beat Chelsea 5-3 on Wednesday.

The Senegal international has scored 21 times this season, which is two behind team-mate Mohamed Salah.

Captain Jordan Henderson, however, appears to be the front-runner to contest the title with Manchester City’s Kevin De Bruyne when it is announced on Friday.

Rush, Liverpool’s record goalscorer, believes Mane should be in the conversation.

“It’s been very difficult. I am biased as I like strikers and I think Mane has been fantastic,” he told the PA news agency.

“Jordan Henderson has been incredible and Virgil Van Dijk is Van Dijk but I think Mane has been fantastic this season.

“People say Salah hasn’t been as good as he has been and we all know that but he’s still our top goalscorer.

“It just shows how good he was when he scored those 43 goals (in his maiden campaign at the club three years ago).

“People are judging him on that and that was an incredible season and you are not going to get that again.

“He is still doing a great job but Mane seems to have upped his game this season.”

Despite winning the Premier League – their first title in 30 years – at a canter, there has been questions asked about the depth of Jurgen Klopp’s squad.

The post Rush explains why Liverpool star Mane should be player of the season appeared first on Vanguard News .