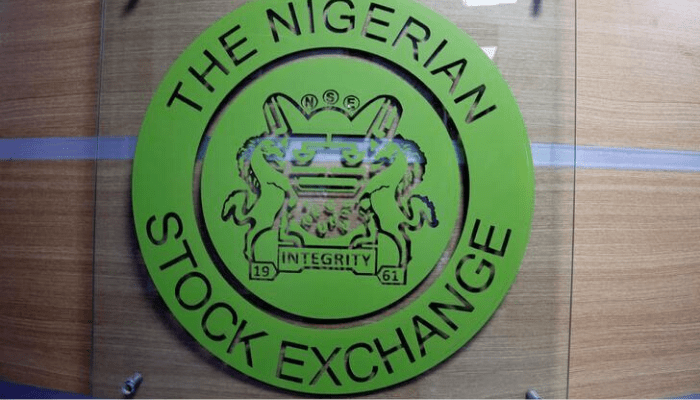 Nigerian equities dipped 1.5% on Tuesday, the most in two months, after BUA Cement and Cadbury slid by the most allowable in a trading session as pre-COVID-19 highs continue to elude the market.

“Although profit taking was the tone of the market today, we expect to see bargain hunting in subsequent trading sessions,” said Lagos-based Afrinvest in a note to clients.

Bellwether stock BUA Cement and Consumer goods stock Cadbury fell 10% each to N38.7 a unit and N6.75 a unit respectively, to be the day’s biggest laggards offsetting big gains in Neimeth, Okomu Oil and ABC Transport.

Industrial goods index fell the most although 4 out of 6 sectoral trackers closed in the red.

So far, stocks have declined about 3% in the last one month on profit-taking following the stellar rebound from its year-low in April where historic declines in oil price and lockdowns in key Nigerian states roiled the market. Still, equities are up some 15% in the second quarter. The third quarter however might hold a different outcome for stocks on the heels of direr economic outlook that might dampen investors sentiment.
Manufacturing PMI contracted for the second straight month in June at 41.1 points, its lowest at least six years, bringing the quarter’s average to 41.75, a contraction, compared to 56.2, an expansion, in the first three months of the year.

Some economists say the PMI predicts GDP growth quite reliably.

In the first quarter GDP grew 1.87% year over year in what beat expectations of some analysts even though it was the slowest in two years.
The IMF has predicted around 5% decline with a 2.6% rebound in 2021.

For stocks it might be too early to tell but analysts say the outlook for the market is closely linked to that of the economy, as seen in previous years. On Tuesday, Afrinvest noted that Investor sentiment as measured by market breadth (advance/decline ratio) weakened to 0.3x from the 0.6x recorded in the previous session as 10 stocks advanced against 34 losers.