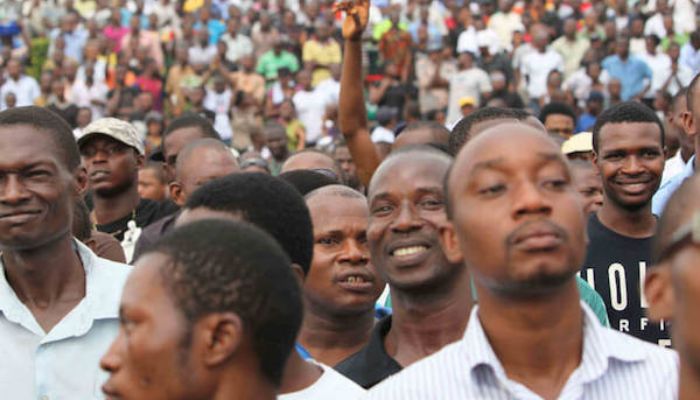 Hassan Ajisafe Saliu, a Professor of Political Science and International Relations, has advocated the formation of youths friendly political party to improve the chances of younger ones in government.

Saliu, a former Dean of Business and Social Science, University of Ilorin, gave the indication at the Kwara State Council of Nigeria Union of Journalists (NUJ)/Yakubu Danladi Salihu Capacity Building Workshop for Journalists, held recently in Ilorin, the state capital.

The don spoke on the theme “Not Too Young to Rule- Kwara Ninth Legislative Experience,” and noted that it was high time the youths had unity of purpose and focus.

The political scientist noted that the young people, who have mental capacity and the wherewithal, however, lack financial resources, to preside over the public affairs.

The Not too Young to Run Act notwithstanding, the don equally decried the provisions of the 1999 constitution (amended), which limit the participation of the youth in governance.

“In Nigeria, we have a kind of politics that is heavily monetized. The more money you have, the more chances you becoming whatever you want to become. So, monetary consideration is a major roadblock to entrenching youth administration.

“Our parties are good in all aspects, but not democratic. If you use democracy to measure our parties, they will fail along with democratic test and that is an obstacle to the youth. When the parties are not democratic, how do you want to use the same platform to achieve your political objective? said the don.

Saliu eulogized Yakubu Danladi Salihu, Speaker of the State House of Assembly, for stabilising the legislative arm and working in synergy with the executive branch.

He charged the Speaker to “maintain the independence of legislature but do not antagonize the executive arm. After all, the two arms belong to the same party.”

Noting that there were many issues that border Kwara State citizens, “I want to urge you to be pro-people in carrying out your function as Speaker of the state House of Assembly,” he added.

In his address, the speaker, Yakubu Danladi Salihu assured that the 9th Assembly in the state would continue to work towards what people want because he was mostly concerned about changing the narrative in the state.

Salihu declared that he and other legislators had been financing projects that cut across all sectors to improve the living standards of the citizenry.

The speaker revealed they had worked on education, health, energy, infrastructure, agriculture, and water resources, and urged journalists to guard against fake news.