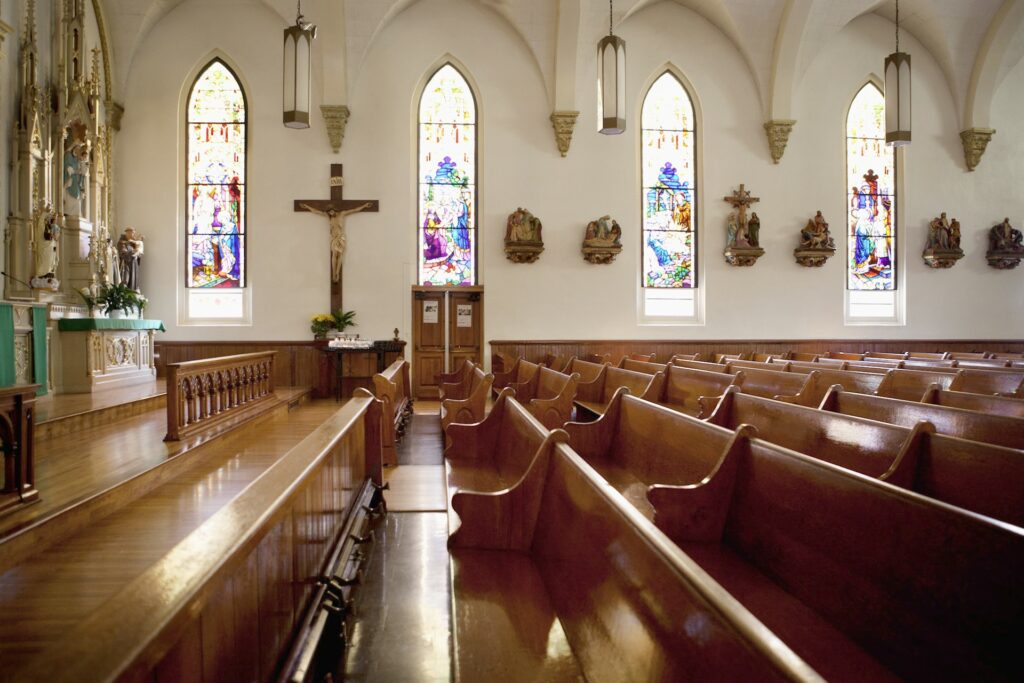 Catholic dioceses, parishes, schools and other entities made extensive use of a loophole in the feds’ Paycheck Protection Program to snag at least 3,500 forgivable loans as the pandemic scuttled worship services across the country, an Associated Press review found.

Some $200 million went to roughly 40 dioceses that have paid out hundreds of millions of dollars to victims of sexual abuse in recent years — including the Archdiocese of New York, which got at least $28 million for its executive offices while its iconic St. Patrick’s Cathedral received at least $1 million, according to the Friday report.

The so-called PPP loans were generally limited to businesses and nonprofits with fewer than 500 employees. But Catholic officials helped lobby the Trump administration to exempt religious groups from that rule, which would have disqualified many dioceses, the AP reported.

Data released this week indicate Catholic institutions may have bagged as much as $3.5 billion in forgivable loans that helped them retain at least 407,900 jobs — placing the church among the program’s largest beneficiaries, the news service found.

But the number is likely even higher — the Diocesan Fiscal Management Conference estimated that some 9,000 church entities got PPP money, almost triple the number the AP found in the federal data, which did not identify applicants that got loans worth less than $150,000.

“These loans are an essential lifeline to help faith-based organizations to stay afloat and continue serving those in need during this crisis,” Chieko Noguchi, a spokesperson for the US Conference of Catholic Bishops, told the AP in a statement.